Create a free page to advertise your attraction with WOIL it's free and simple. 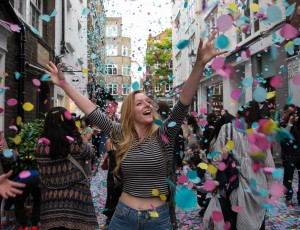 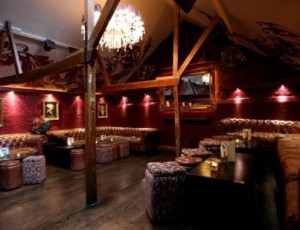 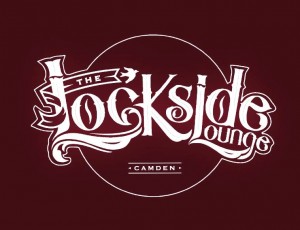 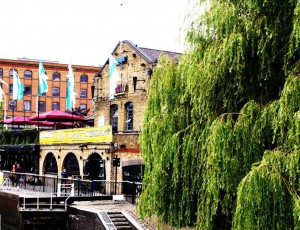 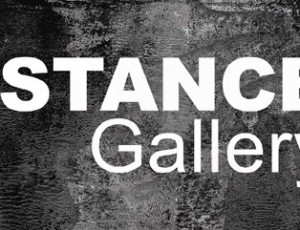 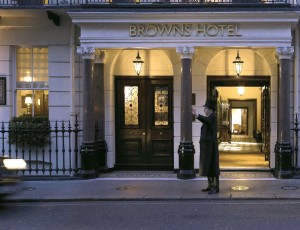 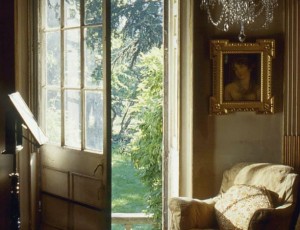 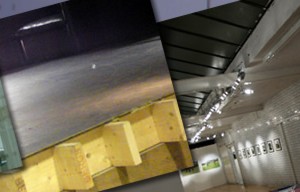 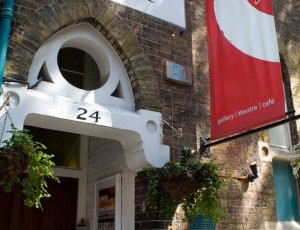 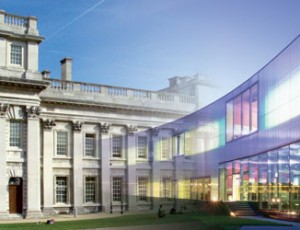 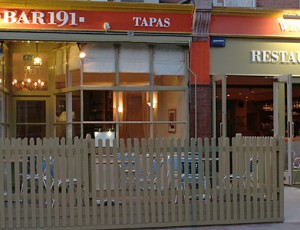 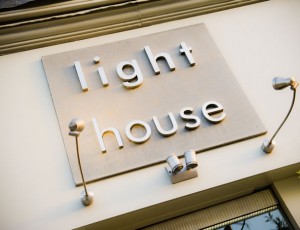 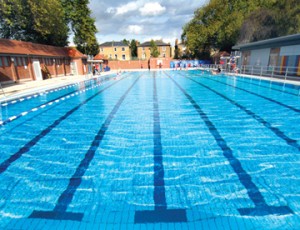 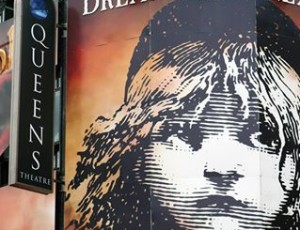 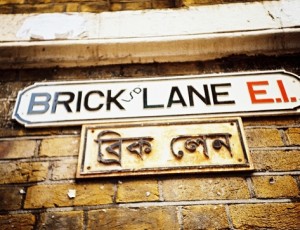 What’s on in London

London! Greatest city of them all… But what’s on and what are you going to do when you get there? You name it, we’ll tell you all about it.
You love it? Tell us more about it.

Top ten things to do in London?

We’re not too good at counting. Here’s a taster, a few hints, a reminder.

London has all the sights – the tourist attractions from Buckingham Palace and Big Ben to the Tower of London, the London Eye and the O2 Arena. The famous names – the National Gallery, Tate Modern, Madame Tussauds – and not so famous – the Cartoon Museum, Bethnal Green Children’s Museum, the Estorick Collection, the Victoria Miro.

London plays all the sports – venues from Lord’s to Henley, Wembley to Wimbledon, the Olympic Park to the ExCeL arena.

London got culture. Is it? Yes it is. From the Comedy Store to Carnaby Street, the Science Museum (facts about cetaceans) to the Saatchi Gallery (sharks in formaldehyde), there’s education and entertainment on every other corner.

And London doesn’t sleep. Fabric, Club KOKO, or the Corsica Studios? Or Disco Inferno, the Truman Brewery, the Camden Jazz Café? While there’s moonlight and music, there’s always another place to dance.

Except, of course, when London does stop for a snooze, we really do know how to kick back. Sleep like a dormouse at the Dorchester, relax at the Ritz, or kip quickly at Yotel before you fly from Heathrow Airport.

So there it is. What’s on in London.

What's on in London