The 2016 UCI Track Cycling World Championships are taking place in London from Wednesday 2 to Sunday 6 March at Lee Valley VeloPark. Great Britain’s track stars return to the Queen Elizabeth Olympic Park venue to compete against the world’s best for the coveted rainbow jerseys and the chance to head to the Rio 2016 Olympic Games as world champion.

Billed as Britain’s premier international sporting event of 2016, ticket holders will have the chance to see sporting history in the making and experience the famous velodrome roar which lifted British riders to an incredible nine Olympic medals in 2012.

No fewer than three world titles will be up for grabs on each day of heated competition, with fans set to witness thrilling men’s and women’s team sprints, pursuits and individual titles fought and won.

With adult tickets from just £15, book early to avoid disappointment. Tickets are available via www.ticketmaster.co.uk/britishcycling. 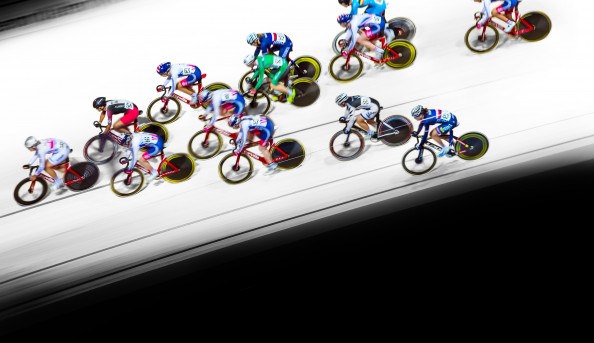 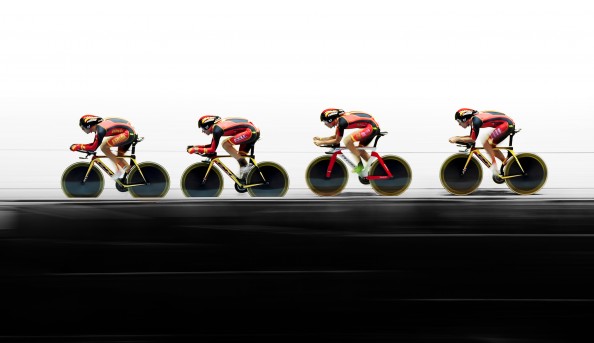