First opened in 1873, this regal palace has survived its share of devastating history. Enduring the trials of two separate fires, Alexandra Palace continues to hold its rightful place in the hearts of Londoners. Despite the fires, “Ally Pally” also broadcast the first public television program by the BBC in 1936. Loaded with history, this North London fixture was originally built as a palace for the common people and is commonly dubbed the “People’s Palace.”

Offering a breathtaking view of the city among nearly 190 acres of park land, Alexandra Palace often puts on a wide assortment of events everyone is welcome to attend. Showcasing an ice rink, massive gig venue, deer enclosure and boating lake, Alexandra Palace is both a historical staple and a wonderful place to spend an afternoon. 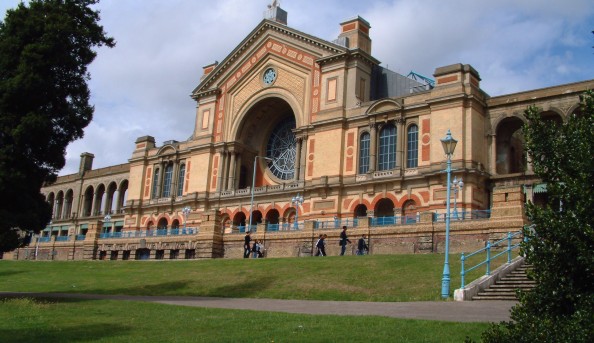 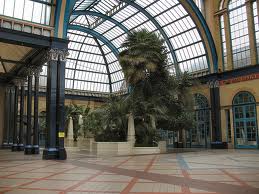 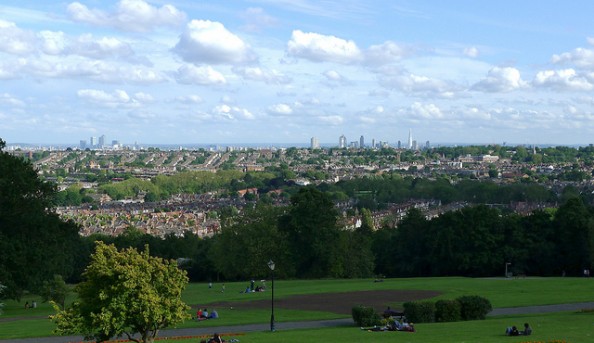 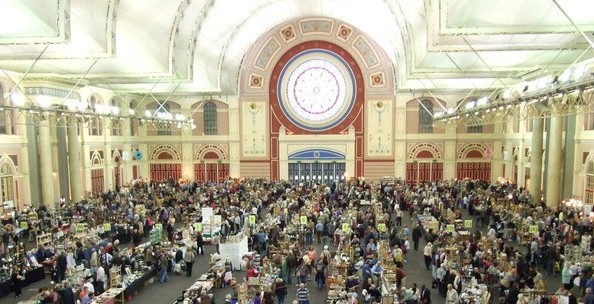