After a highly successful run at the Pleasance in Edinburgh this August, the Experimental Theatre Club presents award-winning playwright Lamorna Ash’s new play about dramatherapy.

Five individuals, united only by their dislocation and displacement from society, come together for dramatherapy once a week. Sitting in a rundown community centre, some referred by professionals, some there by choice, these five people are asked to share their lives, their dirty laundry and their favourite flavour of crisps. As the weeks go by, they begin to recognise that a safe space only lasts while you’re actually inside it. Once the sessions are up for good, they’ll be spat right back out again, but whilst they’re here, they are not alone: you’re in there with them. 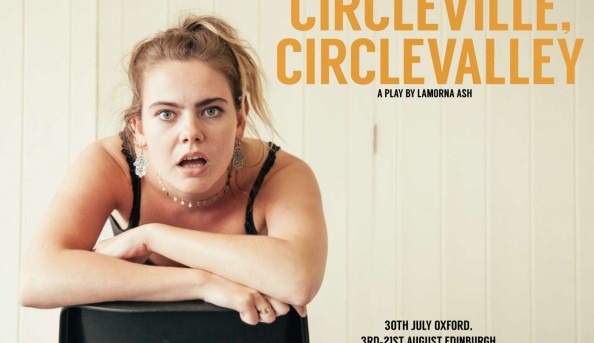 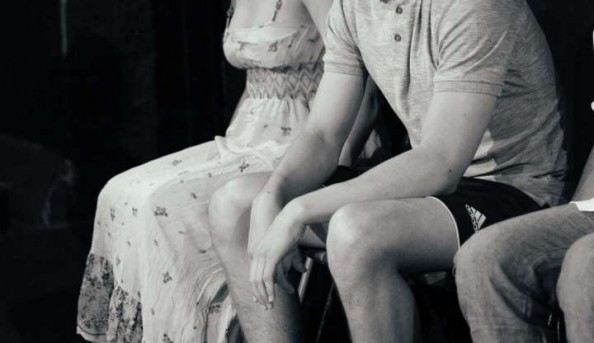 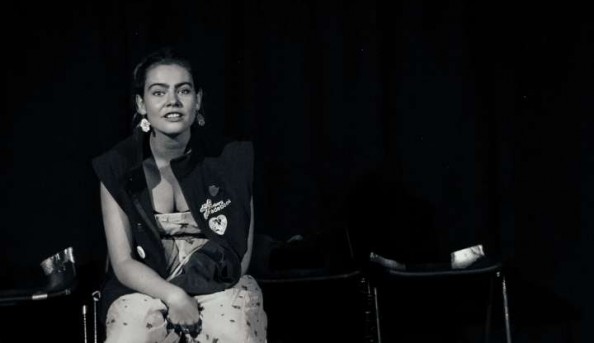 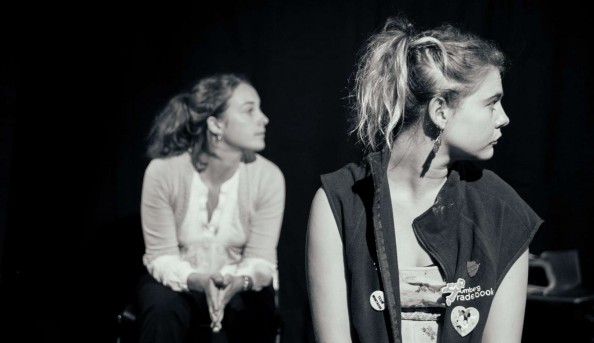 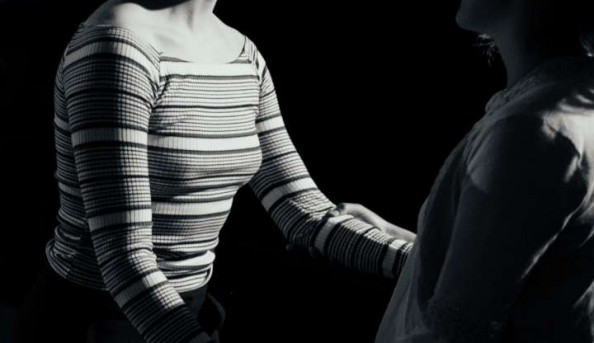 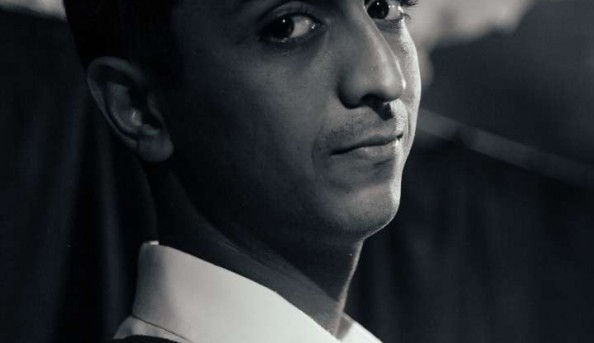