Known as the UK and London’s coolest film festival, the CPIFF 2019 programme has another line up of incredibly high quality films from right across the globe. Filmmakers wax lyrical every year how the quality is so much higher at CPIFF than other festivals. This is down to the long hours spent curating the content and screening only the very best films submitted as well combing the perfect mix of films on each night with amazing food in awesome venues, it really is unique, entertaining, friendly and welcoming.

The CPIFF Awards Gala at the magnificent Stanley Halls, SE25 is on 30th March and is always a glamorous affair. Last year saw Paul Weller attend, comedian Mark Steel presented the Awards and son of Dionne Warwick and Super Producer Damon Elliott provided the music including a duet with his mum on screen! 2019 sees stand up sensation and star of ‘Derek’ with Ricky Gervais, Kerry Godliman (Below), host and present the CPIFF Awards. Decca Records sponsor the award for Best Music Video.

CPIFF 2019 has 16 nights in all. With 2 new cinemas now open in the area, screenings will be at the luxurious Everyman Cinema Crystal Palace, the fabulous PictureHouse West Norwood, the stately Anerley Town Hall and Stanley Halls with cuisines such as Bengali and South Asian Street Food thrown into the mix on different nights.

To add to the vibe, lots of filmmakers fly in from literally all over the world and hold Q&A sessions and engage with guests. MIKE REISS, writer of ‘The Simpsons’ since it began, said: \”You run the very best film festival we\’ve ever been to – and we\’ve been to a lot!\”

2019 sees 11 World Premieres, 5 European premieres; 17 UK premieres (including an OSCAR nominated feature film called SPITAK) and 10 London premieres. Every evening is a cultural and social night to remember, so join CPIFF once again for one of the coolest film events of the year!
On top of all this, the past year has seen CPIFF find young London filmmakers, get them screened and into paid work experience that could well lead to full time employment. Watch this video https://vimeo.com/301192613 to hear from this young talent.
The 2019 full programme is now online. Tickets for some nights are already sold out so book early on the website: CPIFF.co.uk. 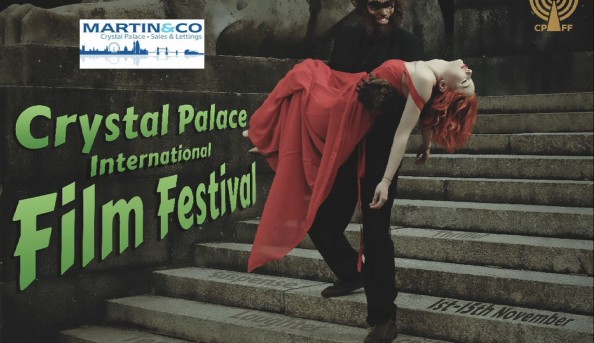 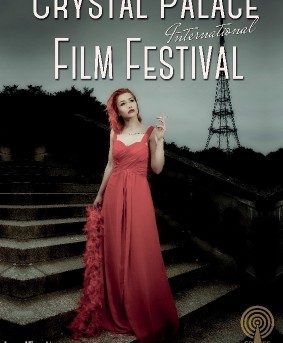