Since last August it has been non-stop for the Independent newspapers ‘Face To Watch in 2015’, Dane Baptiste. He had incredible success with his debut show Citizen Dane (which saw him nominated for Best Newcomer in both the Foster’s Comedy Awards at last year’s Edinburgh Fringe Festival and again in this year’s Chortle awards), he has completed two sold out runs at The Soho Theatre (with additional dates added due to phenomenal demand), written and starred in his own sitcom pilot for BBC3 alongside numerous other TV and radio appearances and performed at the Melbourne Comedy Festival.

Now Dane has announced his own first UK tour starting next March with his smash hit new show ‘Reasonable Doubts’, which has already been met with sold out audiences and huge critical acclaim at this year’s Edinburgh Fringe Festival. Exceptionally prolific – Baptiste is already being hailed as one of the most exciting acts to break in years!

His new show is all about doubt. Dane’s life has changed in the last 12 months; he has achieved things that he had previously only ever dreamt about. But now he has doubts. Dane is questioning everything. Can he be a comedian distinct from the other seven black comics known in the UK? Will he now be considered the go-to guy for any formats that require ethnicity? Dane tells the audience that being the token gets you no respect from either sides of the colour lines. He explains that with the advent of reality TV it seems that no one wants a regular career. Everyone wants to be famous. Each generation preaches to the other. No one cares about religion anymore, we all worship technology. He has doubts about where we are going as a civilization. Who knows or even cares about politics today? Dane has doubts that he’ll ever have a successful relationship. People live a lot longer – and it was easy to be faithful if you were at sea for 3 months! But maybe he\’s thinking about it too much.

Dane is due to appear on the new series of ‘Live at the Apollo’ (BBC1) and was recently seen on ‘Melbourne International Comedy Festival Gala’ (Network Ten, Australia) ‘Listomania’ (BBC Radio 2), ‘Sweat the Small Stuff’ (BBC3), ‘Virtually Famous’ (E4) ‘Safeword’ (ITV2) and ‘Celebrity Squares’ (ITV1). Previous credits include ‘Seann Walsh’s Comedy Spectacular’ (BBC3), ‘Live from The Comedy Store’ (Comedy Central) and the ‘Comedy Marathon’ (BBC3). His radio credits include Comic Fringes (Radio 4), Radio 1: Live from the Fringe as well as Phil and Alice Comedy Loz. Writing credits include ‘Sunny D’ (own sitcom pilot for BBC3), ‘The Johnny and Inel Show Series 2’ (with his own recurring sketch strand) & ‘The Johnny and Inel Show Series 1’ (Nominated for 2 RTS Awards).

THE CRITICS ON ‘REASONABLE DOUBTS’

“Little is more satisfying in Edinburgh than when, following a promising (and indeed best-newcomer-nominated) début, a comedian returns the following year with something even better – and Dane Baptiste is a case in point. Reasonable Doubts repeatedly makes you both laugh and think”
TELEGRAPH ****

“…it’s not hard to see why he is being praised as the next big thing. Whilst good comedians follow the formulae of stereotypical stand-up, Dane Baptiste ignores it and makes up his own rules – if you want to see something genuine and exceptional, Reasonable Doubts should be at the top of your list.”
EDINBURGH FESTIVAL MAGAZINE *****

“Dane Baptiste has certainly more than arrived at the top end of the comedy world and a worthy arrival he is. I look forward to seeing him at the Fringe again next year, that is if he is not playing arena tours by then.” ONE 4 REVIEW ***** 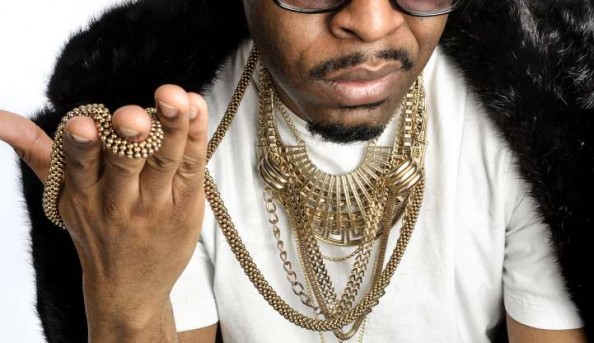 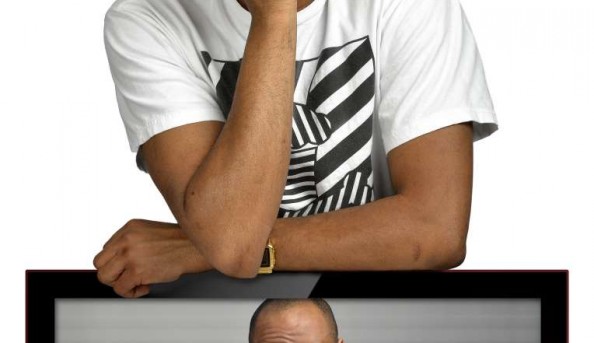