Londoners and visitors alike are invited to experience and celebrate the best of South Korean culture at the FREE one day ‘London Korean Festival’ in Trafalgar Square on Sunday 9th August 2015.

The event brings together an exciting mix of modern and traditional Korean culture with a dynamic programme of K-Pop, dance from classic to break dance, delicious Korean food, including live demonstrations by celebrity chef Judy Joo, plus E-Sports Games and live music.

Main Performances: [K-Music] From the fastest growing brand of popular music ‘K-Pop’, five piece female super group f(x), who are leading the Korean wave Hallyu with their catchy electro-pop melodies and daring fashion will headline Trafalgar Square’s first K-Pop concert. Known to some as the Korean ‘spice girls’, f(x) are one of Korea’s leading K-Pop groups as well as being an internet sensation with YouTube views in excess of 30 million hits for their eye catching videos.

Rock fans won’t be left disappointed as popular Korean psychedelic rockers Guckkasten are set to get the crowd moving with their energetic live band. The original meaning of Guckkasten in German language is an ancient Chinese-style kaleidoscope which showed psychedelic images and in honour of this the band tries to create an electrifying sound with a motif!

[K-Fashion] A wonderful collection of hanboks, traditional South Korean dresses, will on display on the performance stage with a Hanbok Fashion Show presenting the latest creations of this traditional, vibrantly coloured design. There will also be talented UK based young designers showcasing their latest collections.

The K-Fashion Pavilion will feature a selection of pop up stores with clothing lines and accessories from Korean designers featured in London Fashion Week.

[K-Performing Arts] Fans of traditional Korean performing arts will be treated to a range of fine instrumentals from the renowned National Gugak Centre who will play homage to thousands of years of tradition and history with their creative dances of peace, folk music, samulnoricelebratory drums and ganggangsullae, a 5,000 year old Korean dance that was first used to bring about a bountiful harvest.

At the event will be four fun filled interactive zones highlighting the best of Korean food, technology, arts and crafts and gaming to try:

Korean food is well loved in the capital, and is one of the tastiest, trendiest and healthiest cuisines in the world. Foodies are in for a treat with a live cooking demonstration from the Food Channel’s celebrity chef Judy Joo. As well as top cooking tips there will be a range of delicious meals and drinks on offer in the ‘Food Zone’ which will include stalls from the best of London’s Korean restaurants.

Korea leads the world on gaming and technology and the Square’s ‘K-Contents Zone’ will host a selection of online games including the popular E-Sports where visitors can compete in a range of virtual activities.

Younger children will enjoy the K-character pavilion with soft play, arts, toys and a sticker wall. There will also be webtoons (online comics) to read and new animation screenings for all the family.

There will also be demonstrations of Korean calligraphy, the artistic tradition of artistic writing in Hangul.

In the ‘Cultural Tourism Experience Zone’ people can get creative by making traditional crafts or trying on Korea’s traditional ‘Hanbok’ dress as well as enjoying a series of Family Workshops.

Anyone wanting to try playing a traditional musical instrument like a Gayageum or Janggu (the most widely used drum) or a Buk will be taught how to use them during a free ‘hands on’ music workshop.

The ‘Brand Zone’ will include two ambassadors of Korean manufacturing and technology Hyundai Motors and LG Electronics who will be showcasing their latest new products, innovations and great offers.

The event is organised by the Korean Cultural Centre UK, Korea Tourism Organisation, Korea Creative Content Agency and supported by the Mayor of London.

Throughout the event look out for the PSY inspired ‘Gangnam’ flash mob dancers who will be encouraging everyone to join in and have a go at the popular fun dance craze that captured the world.

The flash mob will also be hitting the streets of London on a special themed bus the week before the event encouraging everyone to get dancing and show off their moves at the festival.

Media wishing to cover the event on the day or for images / interviews should email Rachelle on rachellelaurence100@hotmail.co.uk or call 07949 562 507 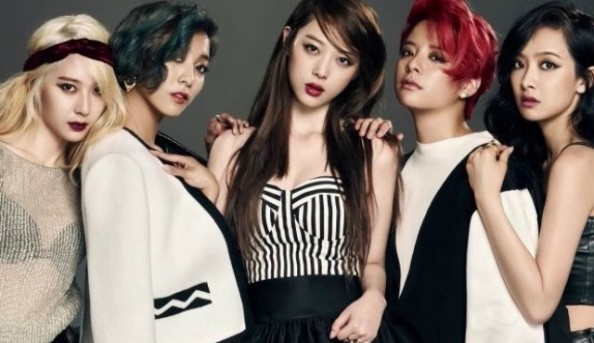 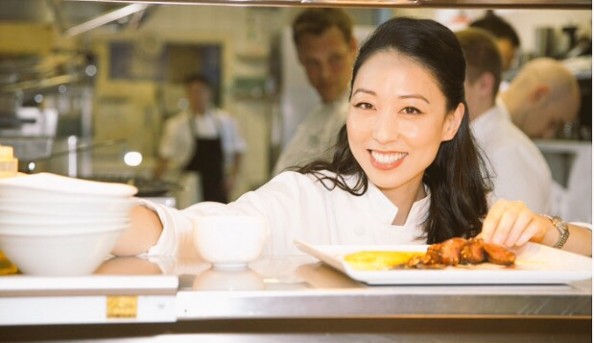