Her Majesty’s Theatre dates from 1705, then known as the Queen’s. Andrew Lloyd Webber’s ‘Phantom of the Opera’ has been showing here since 1986. Interestingly, some of the special effects in the show still use the theatre’s old Victorian stage machinery. The venue was used for TV series ‘Live from Her Majesty’s’, where the comedian Tommy Cooper tragically died on stage in 1986. Phantom of the Opera launched the same year, starring Lloyd Webber’s then-wife Sarah Brightman and Michael Crawford. 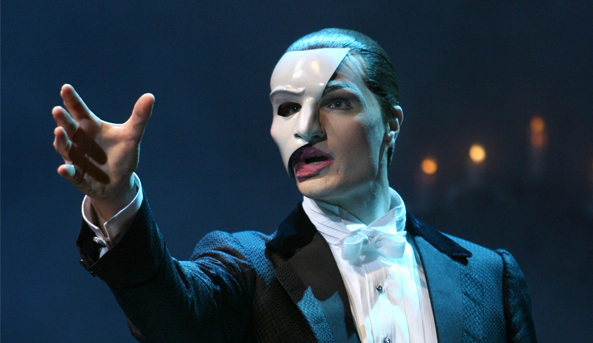 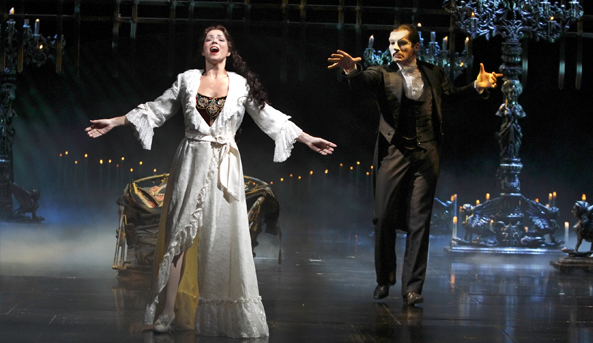 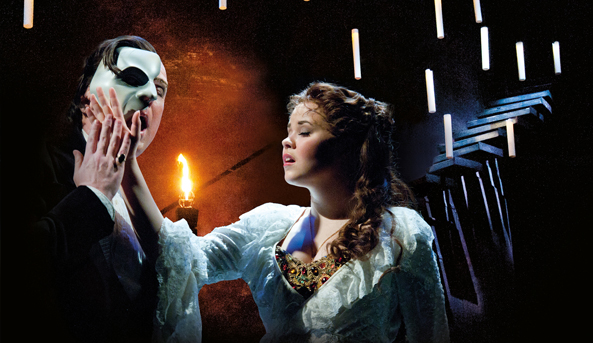 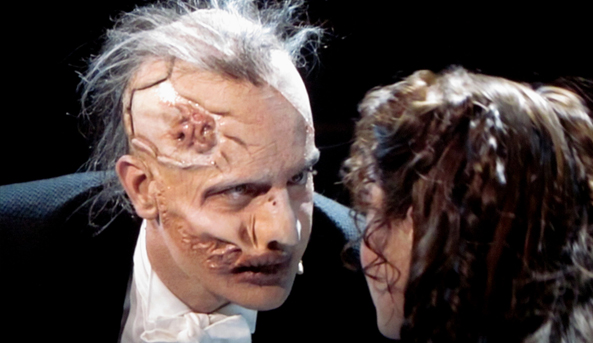 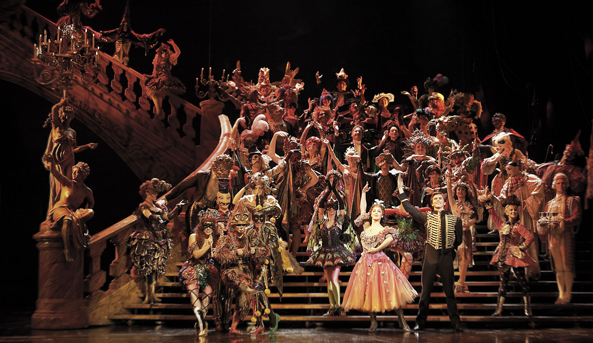 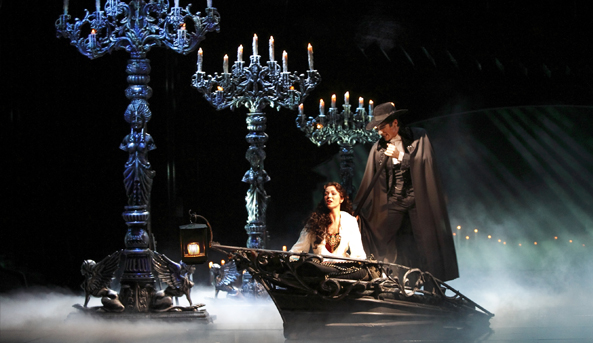