The Hong Kong Philharmonic will return to the UK this February for the first time in ten years as they take to the stage at the Cadogan Hall as part of the Zurich International Orchestra series.

First established in 1895, the Hong Kong Philharmonic Orchestra is a vital part of Hong Kong’s cultural life and regularly performs with an enviable roster of international conductors and soloists. The orchestra is led by Music Director Jaap van Zweden, who in recent years has risen to prominence as one of today’s most sought-after conductors.

‘I would go to hear van Zweden conduct anything, anywhere.’ (Chicago Sun Times)

Beethoven’s much-loved and only Violin Concerto is performed by the award-winning violinist Ning Feng – the first student at London’s Royal Academy of Music to be awarded 100% for his final recital. Prokofiev’s heroic Fifth Symphony completes this fantastic evening of music. 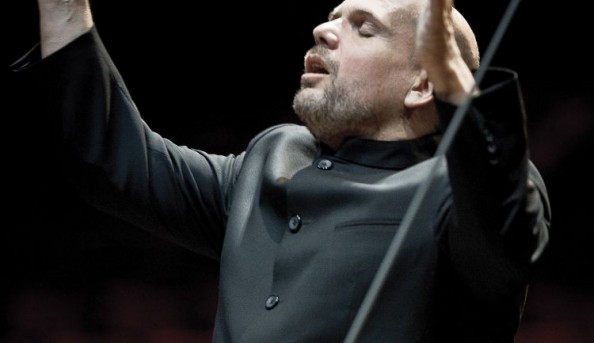 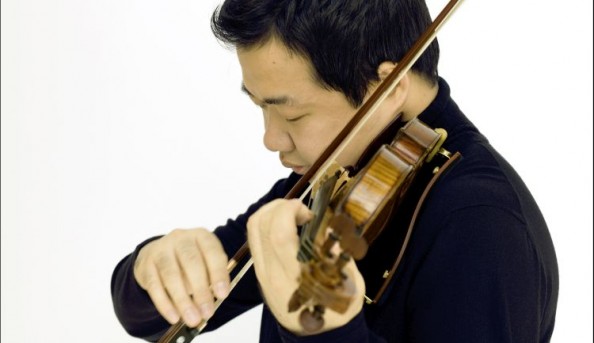 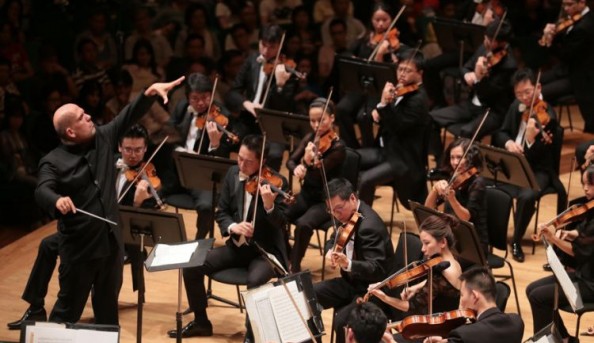