Join them for a marvellous morning of stinky stories and quirky questions. Take a sneaky peek into the world of one of the biggest selling children’s authors to find out why David’s Auntie isn’t really awful and take your chance to ask about your favourite characters from his books which have been translated into over 46 languages and sold over 9.5 million copies in the UK alone.

Not only that, you can take away your very own copy of Grandpa’s Great Escape and have it signed by David himself!

Suitable for all children and adults aged 4 and over.

The Peter Pan Moat Brae Trust is creating an enchanted land of stories. Soon children from across the world can play at Moat Brae – the house and garden where Peter Pan began. 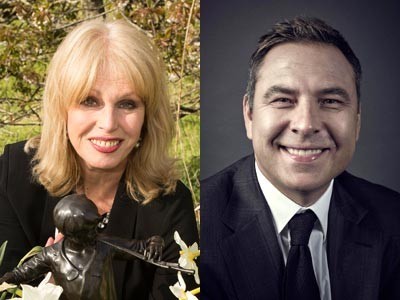 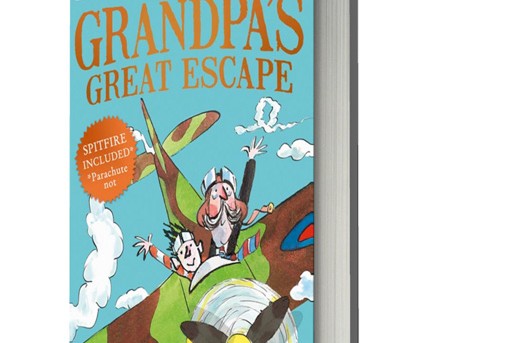