Watch award-winning ‘Lion Ark’ at the Prince Charles Cinema in London’s Leicester Square, then meet the filmmakers and rescue team and ADI celebrity supporters at a special West End fundraising party at the Ruby Blue Bar opposite the cinema.

More action-adventure than traditional documentary, ‘Lion Ark’ is an uplifting story of bravery and compassion. Watch how attitudes to animals were changed in Bolivia, illegal circuses pursued and closed, and 25 lions airlifted to freedom.

The screening at the Prince Charles Cinema will be followed by a short Q&A with the filmmakers and rescue team from ‘Lion Ark’ – just back from a similar rescue in Peru. All funds raised will help the rescue in Peru where the team have already rescued 30 lions! 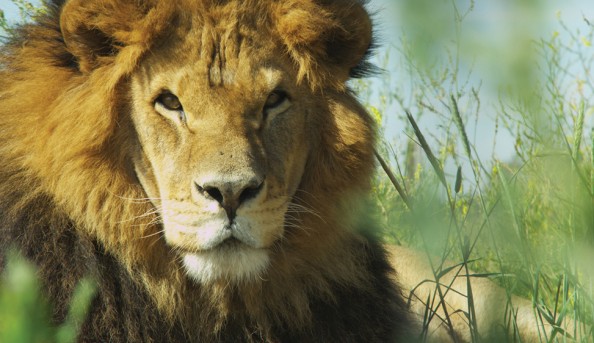 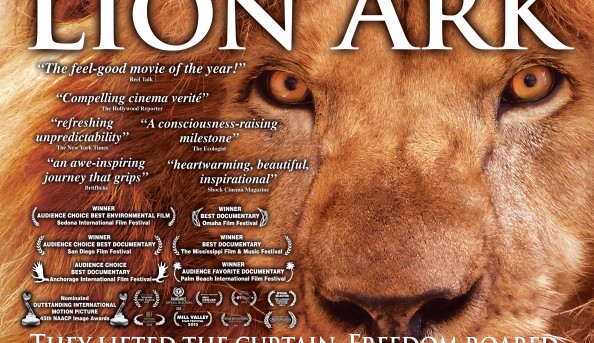