Novaya Opera is one of Russia’s leading opera companies. Its first visit in Britain next year promises to make a major impact on audiences and critics alike. This will be the only Russian opera company taking part in the 2014 “Year of Russian Culture in the UK”. There be two weeks of performances at the prestigious London Coliseum.

The Novaya Opera was founded in 1991 and has won international acclaim for its innovative approach to stage direction. The company collaborates with major directors in a variety of styles and genres. The theater’s soloists are Russia’s elite singers, many of them awarded the title People’s Artist of Russia and Honoured Artist of Russia. Novaya Opera has performed all over the world. 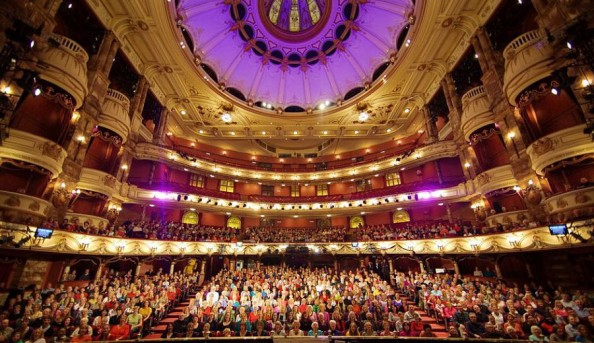 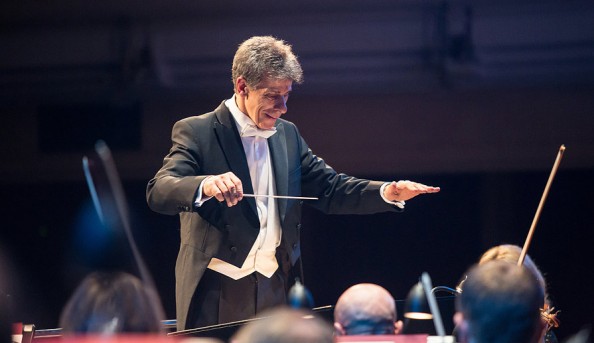