Oh, the Humanity and Other Good Intentions

Will Eno’s brilliantly honest play in a production that offers a touching account of the absurdity, and the beauty, of life. Five simple stories performed by a cast of nine.

A 2007 piece, Oh, the Humanity and Other Good Intentions tells of eight ordinary people, being ordinary, inadequate, and totally exposed. There’s a coach who’s had a dismal season and an airline spokeswoman trying to say sorry. A man and a woman are searching for true love, whilst two others wonder why the car won’t start.

The industry preview played to great acclaim, Sir Trevor Nunn said “I laughed, I cried, I recognised and I celebrated. Oh our humanity indeed. I highly recommend.”

The production is transformed for the Tabard run with a set designed by Andy Edwards, and a cast that includes Jonathan Kemp (‘Yes, Prime Minister’ UK Tour, and ‘Peter Pan’ NT) and Claire Lichie (‘Cruising’, ‘All the Right People Come Here’ Recorded Delivery and ‘Gladiator Games’ Sheffield Crucible). 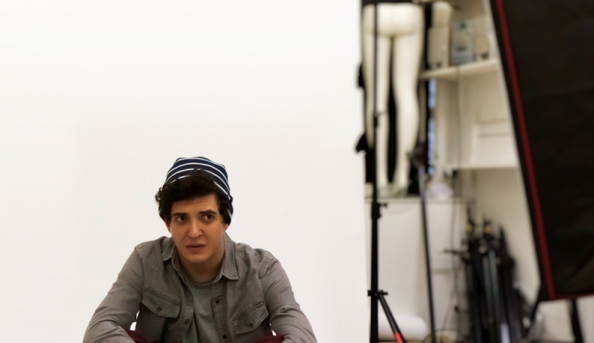 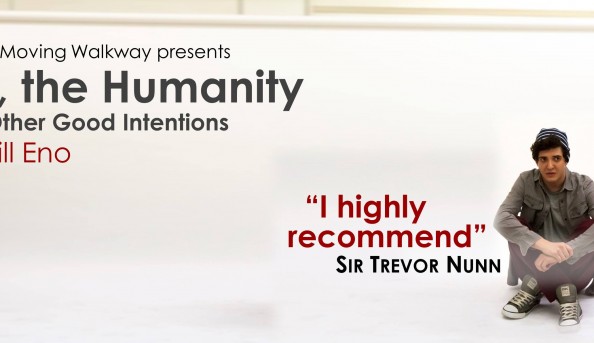 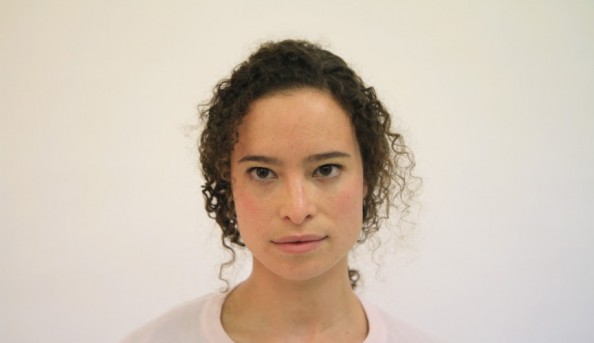 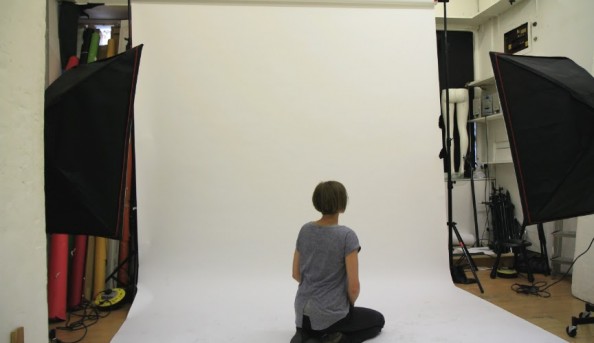 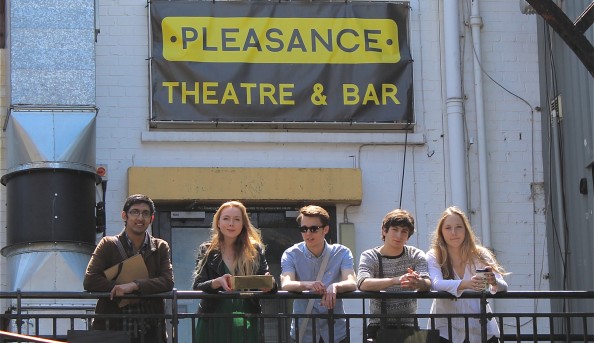 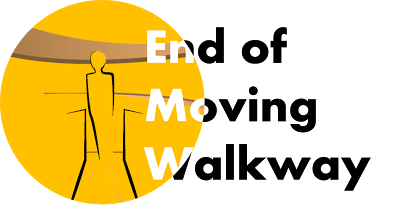 Send Message to Oh, the Humanity and Other Good Intentions