The traditional version, presented as a chamber cast of 4 singers, examines the heartbreak and turmoil in an up close and personal setting.

Our re-imagined Trousered Traviata, looks at Verdi’s classic in the context of maternal and LGBT relationships, with the key characters – Alfredo (now Alfreda) and Germont (now Madre Georgia Germont), portrayed as female.

Reflecting the gender fluidity prevalent in this era, Alfreda is know by all but her mother as Alfredo, and in her courtship of Violetta and interaction with the Paris set, portrays herself as more masculine – to Violetta’s very feminine character. A subtext is also that, in Violetta, Alfreda finds the warmth and female love so absent from her interactions with her cold, distant mother. This gender fluidity and different presentations of Alfredo/Alfreda are reflected in the gender pronouns, and in Alfredo/Alfreda’s manner and interactions with other characters at different points on stage. 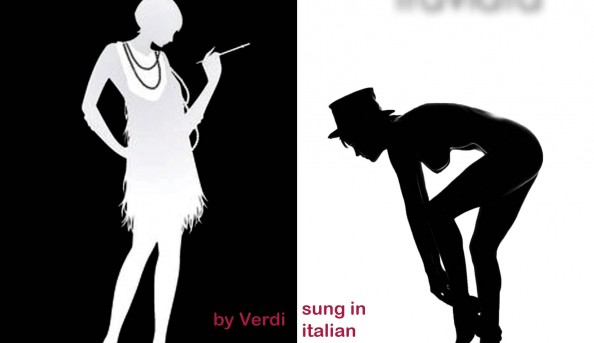 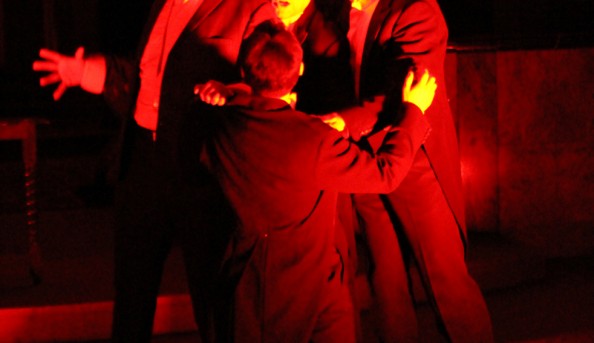 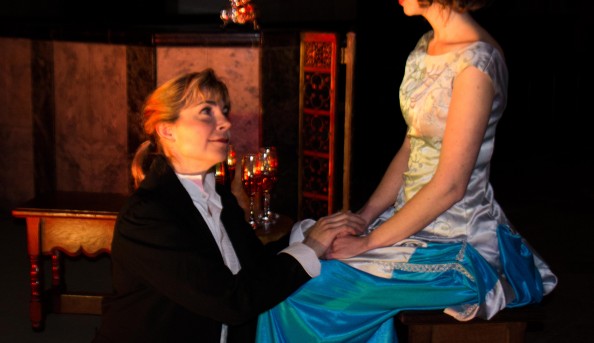 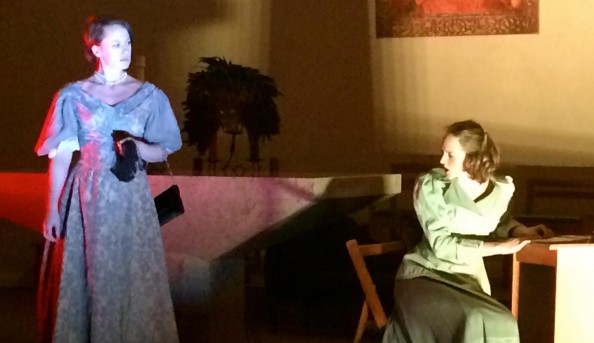 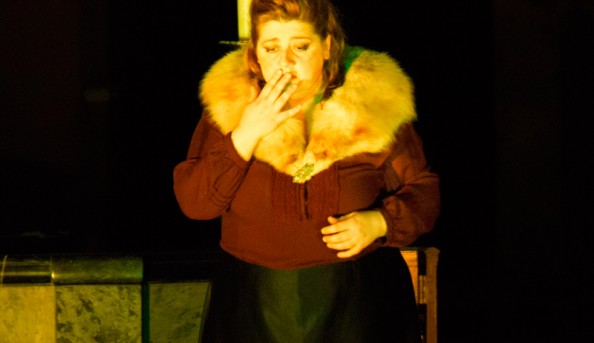 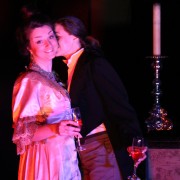 FringeOpera Review of The Trousered Traviata

“Opera is the story of women’s undoing”, lamented French philosopher and feminist Catherine Clement in 1979.