A charming escape from the London norm, the Phoenix Artist Club is a semi member only club where everyone is invited for afternoon tea or an escape.

There’s a reason why it’s only a ‘semi’ members only club too, the club lets in everyone with a valid ticket to a West End show depending on whether there’s room or not. So it’s sort of a mix of both worlds, an exclusive club that’s bookings only and a free for all restaurant or bar in which anyone can enter and enjoy themselves.

The club itself has an odd atmosphere. With fascinating posters and paintings to admire on the walls, films displayed on a large screen and multiple stages for cabaret, it’s an unusual setting where the cheaper drinks and free admission are only part of the charm. 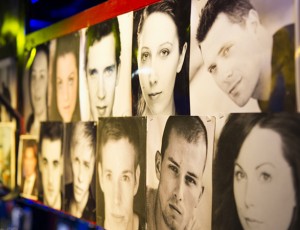 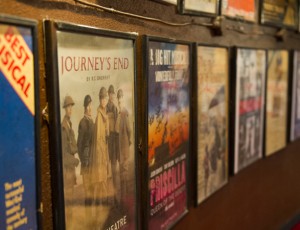 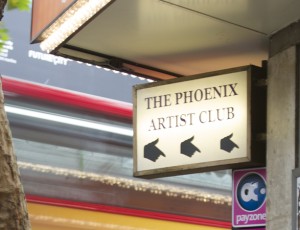 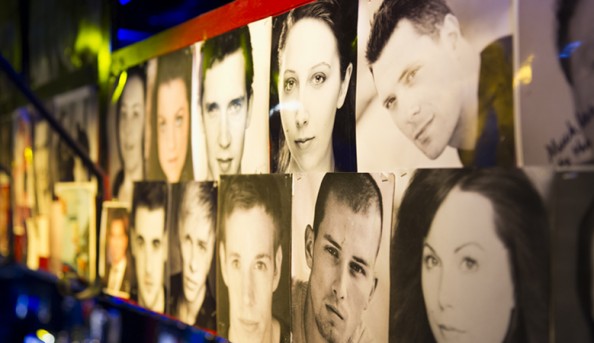 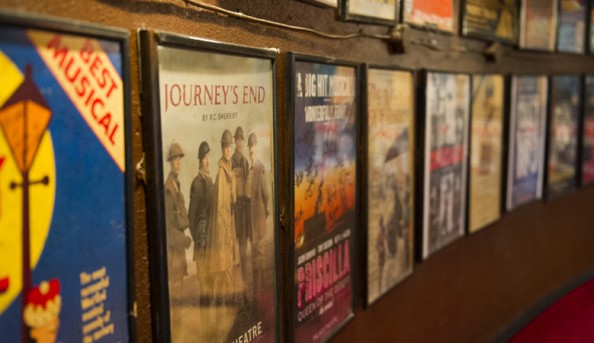 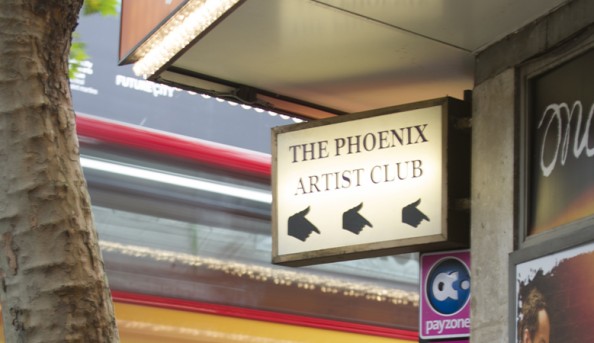