“The Prince Charles Cinema is everything an independent movie theatre should be. For lovers of quality films, this is Mecca.”

With a programme of cult, arthouse and classic movies alongside Hollywood blockbusters, the Prince Charles Cinema is an interesting place to see a movie. If that doesn’t intrigue you, the sing-along Sound of Music screenings might!

The cinema featured heavily in the hit TV show Trigger Happy TV, starring Dom Joly. Joly annoyed cinema-goers in various ways such as squeezing past them in severely obese outfits, spilling popcorn over them and so on.

If you like a bit of spookery, the cinema is said to be haunted by a ghost (who apparently has tidied up mess and adjusted the movie volume on screenings). 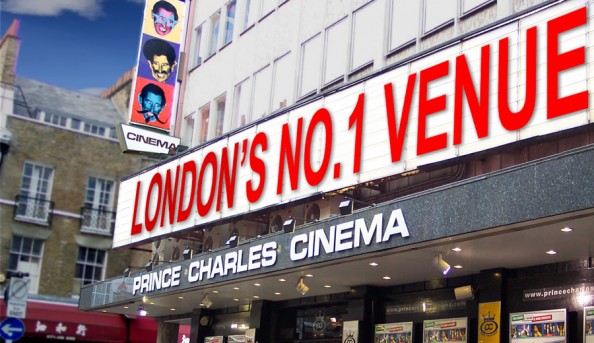 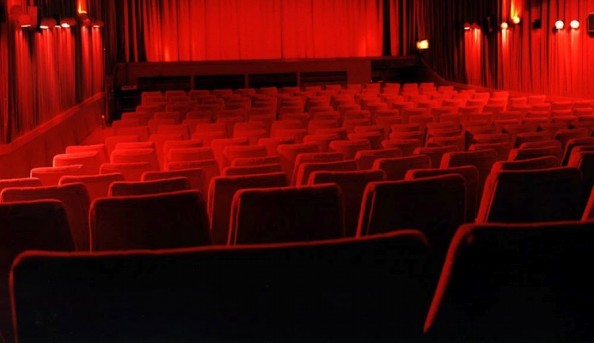 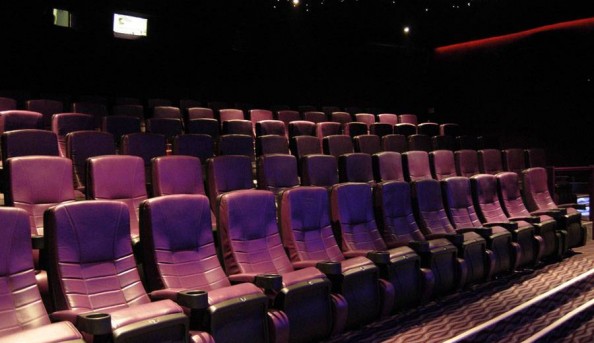 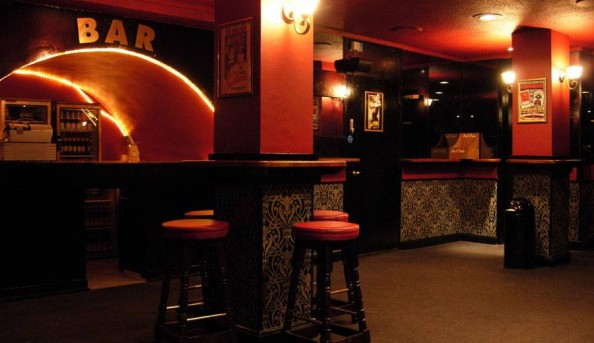