One of the oldest churches in London, St Bartholomew’s was founded in 1123 and used as a place of worship ever since 1143. Built when Henry I was king of England (he was the son of William the Conqueror), it’s survived through such major events as the Great Fire of London in 1666 and the Blitz of World War 2, being one of the very few such buildings to do so.

The church has also appeared in quite a few films and TV shows as well, with examples including Four Weddings and a Funeral, Shakespeare in Love and the Real Sherlocke Holmes.

And so if you want a truly historic church to see in London, this is most certainly the place to go.

The Reverend Martin Dudley BD MSc MTh PhD FSA FRHistS AKC is the 25th Rector of the Priory Church since the Reformation. 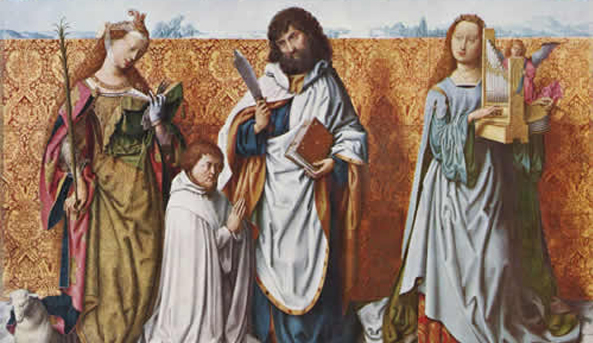 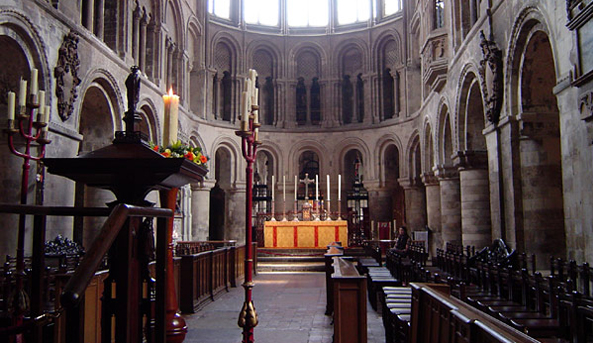 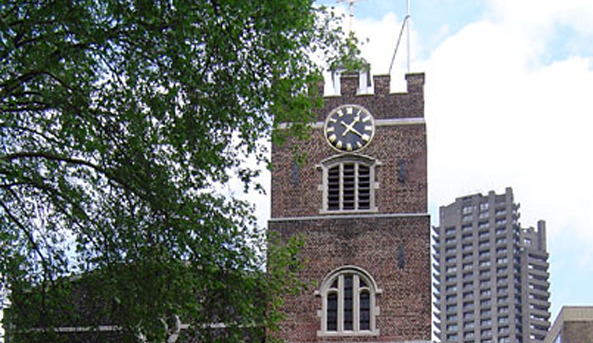 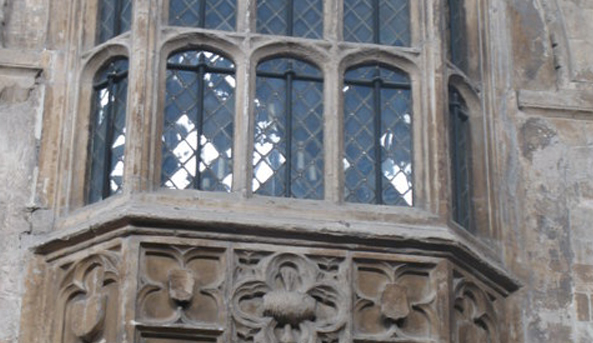 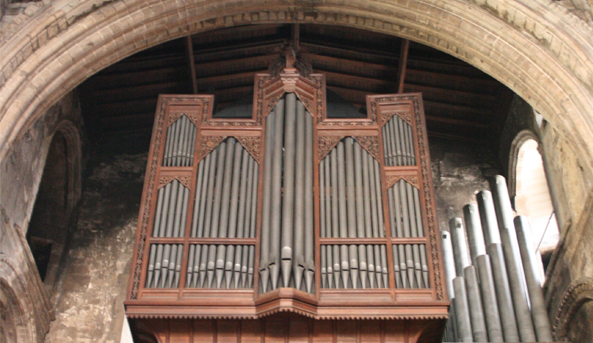 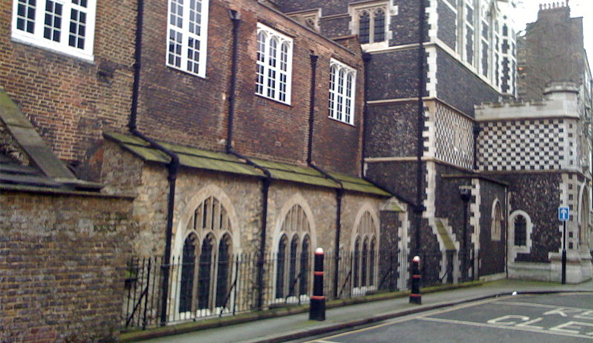 Send Message to Priory Church of Saint Bartholomew the Great