Queen’s opened in 1907. Today it houses the hit ‘Les Misérables’, though it hasn’t always been so successful. The first few shows were a string of duds and then in 1940 the building was hit by a bombing raid. Much of the grand interior was destroyed and the theatre closed for almost 20 years. It reopened in 1959, with more successful productions such as Boublil. But it’s safe to say that Les Misérables will keep West End theatre-goers coming to Queen’s for time to come. 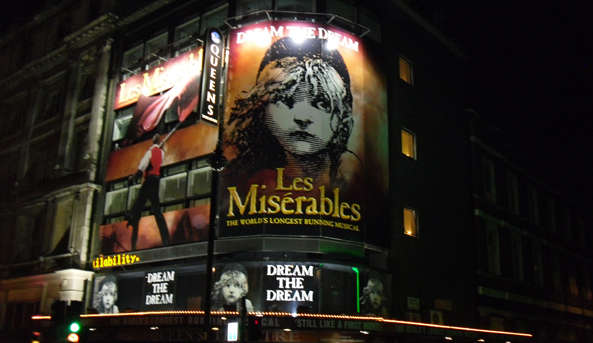 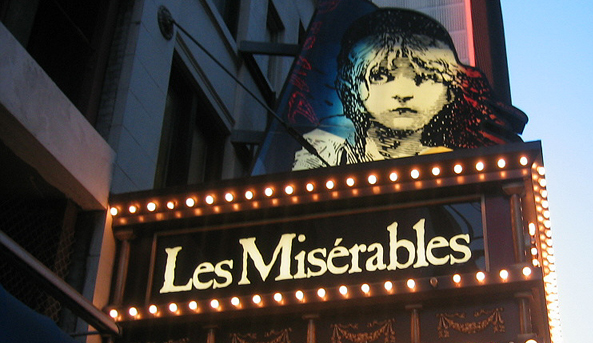 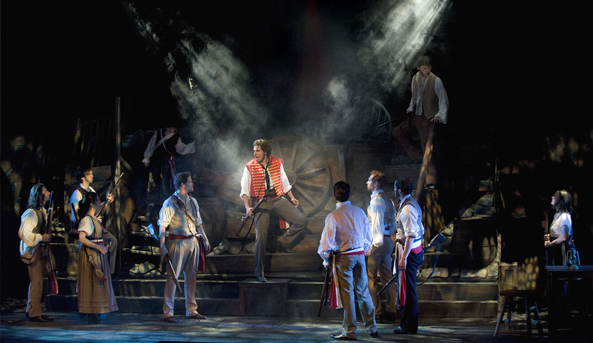 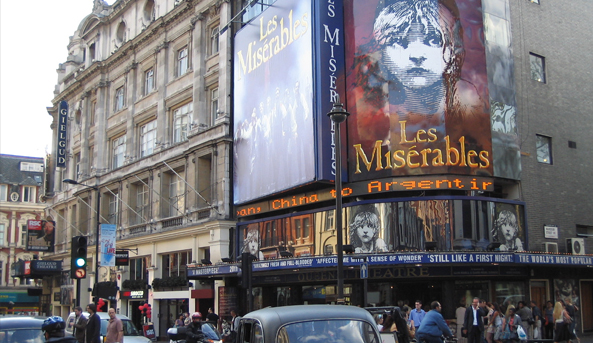 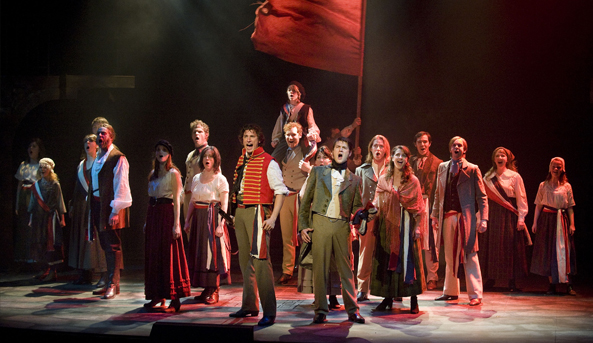 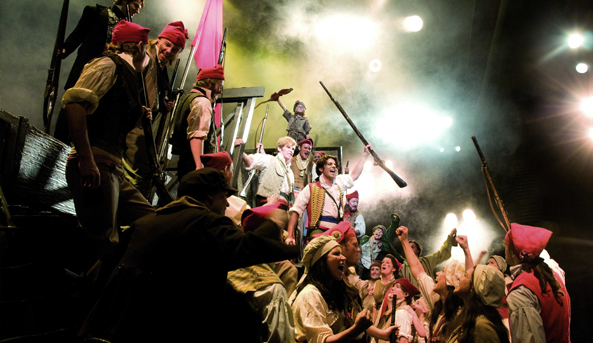 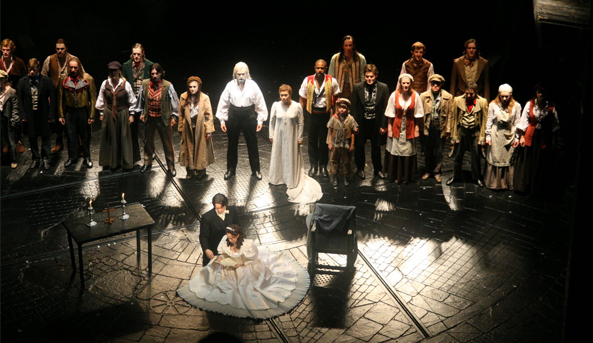