This summer, Chapel Lane Theatre Company is bringing its five-star, all male adaptation of Shakespeare’s classic Romeo and Juliet to London.

Shakespeare’s R&J is a modern script by American playwright Joe Calarco which centres on four schoolboys and their lives in a strict religious boarding school. One evening after classes, the students come across an old copy of Romeo and Juliet and begin to read the play to each other. As the evening progresses the boys become more and more immersed in the text and the characters, and the play becomes about the boys and their voyage of self discovery through the Bard’s famous words.

The boys explore their relationships with each other and, particularly for Student 1 (Romeo), his love for Student 2 (Juliet). These two young men, fully absorbed, begin to realise how their feelings parallel the relationship between the “star crossed lovers” in Shakespeare’s text. It is revelatory for them having been in such an oppressive environment all of their lives to see that their love is not as abnormal as they thought.

Bearing witness to this blossoming relationship is Student 3 (Mercutio) who also has feelings for Student 1. The play not only explores the relationship between Romeo and Juliet (and its relevance to the boys) but also the emotional conflict of Student 3 at seeing his schoolmates together. This is extenuated by the other role taken by Student 3 – the friar. In Shakespeare’s text the friar is supportive of Romeo and his relationship and actively helps his friend. Thus we see the internal turmoil of Student 3 exposed perfectly; on the one hand he wants Student 1 for himself, but on the other he wants to help his friend to be happy with who he is.

Student 4 (the Nurse), uneasy with the relationship but counselling Student 2’s Juliet, adopts a homophobic stance towards Student 1 and also takes on the role of Tybalt, Romeo’s sworn enemy. The violence of the conflict between Student 1 and Student 4 is an all too familiar sight in today’s world where homosexuality is still not full accepted.

Tickets are available from the Tabard Theatre Box Office.
Telephone: 0208 995 6035
Or online at: Http://tabardweb.co.uk/R&J.htm

This production is presented by arrangement with Josef Weinberger Limited. 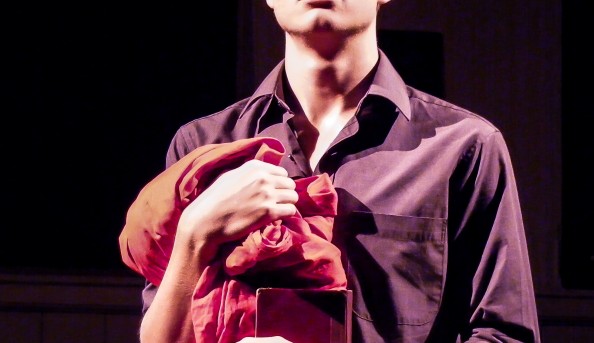 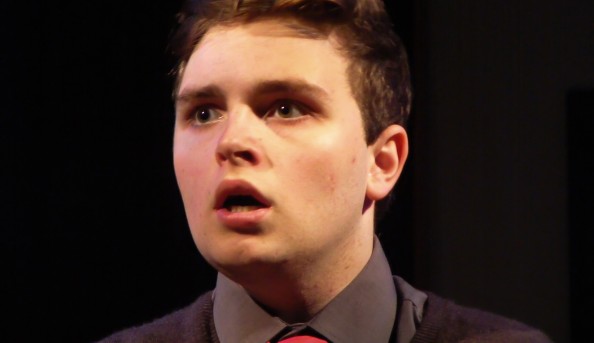 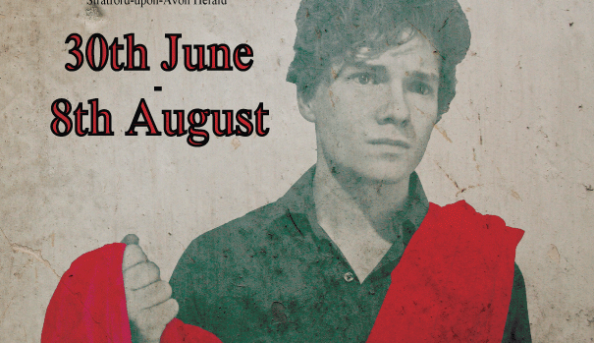 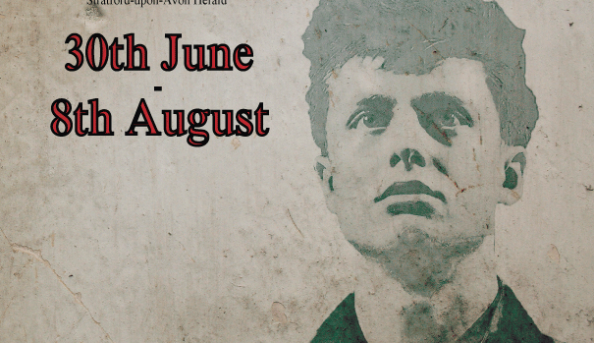 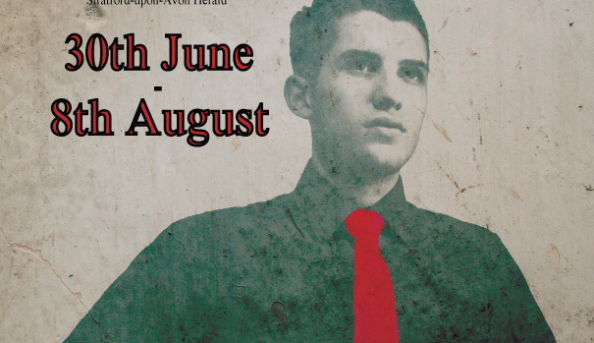 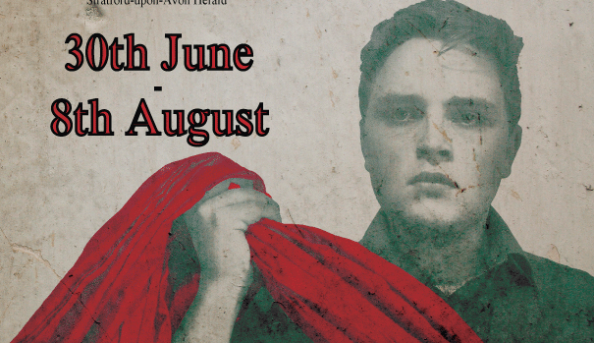 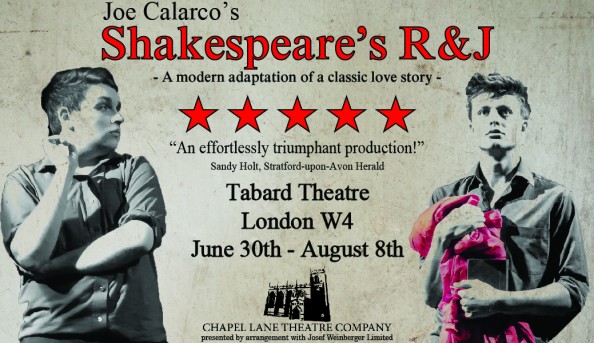