Prepare to be wowed by the most exciting new Big Band Swing show’s to hit the UK in years, ‘Sinatra Sequins & Swing (The Capitol Years Live!). Celebrating ‘the best of the best’ delivered by the best of the current crop in this genre. This is a key event for any fan of Big Bands, Rat Pack, Swing, Frank Sinatra & 50s Hollywood.

Join UK’s most impressive stars of Big Band Swing and all-stars 15 piece Orchestra (feat. players from BBC Big Band, John Wilson Orchestra & Ronnie Scott’s Orchestra) live on stage & led by showman MD of Ronnie Scott’s Orchestra, Pete Long. For a high-impact, relentlessly entertaining concert-style show bursting with over 30 huge hits (inc World On A String, Come Fly With Me, Too Marvellous, I’ve Got You Under My Skin, Night and Day, You Make Me Feel So Young, They Can’t Take That Away From Me & many more) entertainingly interwoven with hits of equally popular luminaries of this era: a jaw-dropping Peggy Lee, mesmerising Marilyn Monroe & slice of swingin’ Bobby Darin too. The show’s outstanding Big Band Swing artist Kevin Fitzsimmons, hailed for his natural swinging vocal majesty, has also recreated both Sinatra’s voice in TV commerical with Hollywood movie star Naomi Watts and Dean Martin’s voice in a UK radio commercial. While retro jazz-cabaret starlet, Kitty La Roar, brings more than just the sequined glamour with her sassy homage to the screen sirens & sultry-voiced divas of those heady years. Via hits like Fever, Too Darn Hot, My Heart Belongs To Daddy, Diamonds Are A Girls Best Friend & wonderful duets like You’re Sensational, Who Wants To Be A Millionaire plus other surprises. Simply unmissible!

“Sensational” – TIME OUT
“What a show! What a show! Worthing last night was privy to a show that was in Las Vegas class” – JOHN GREEN, REVIEWER
“A great night out”- LIFE MAGAZINE
“Top-class Big Band” – TIME OUT
“Kitty La Roar stole the show with her Marilyn-esque style and her own brand of sexy naughtiness, lovely voice and impossible curves” – LIFE MAGAZINE
“A glorious and honest rendition of Sinatra’s ‘Capitol’ years, a brilliant sound by singers and band alike” – LATEST 7 MAGAZINE
“With a perfectly natural timbre to his voice he immediately conjures up Old Blue Eyes in his glory years – PAUL VALE, THE STAGE
“Band was brilliant and got everyone’s toe tapping – LIFE MAGAZINE 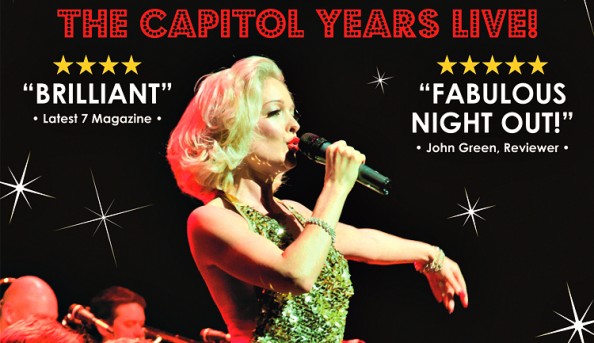 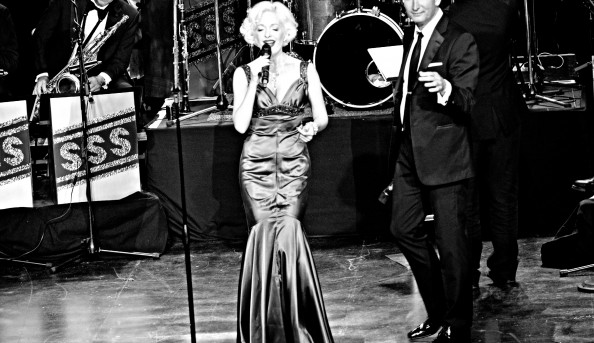 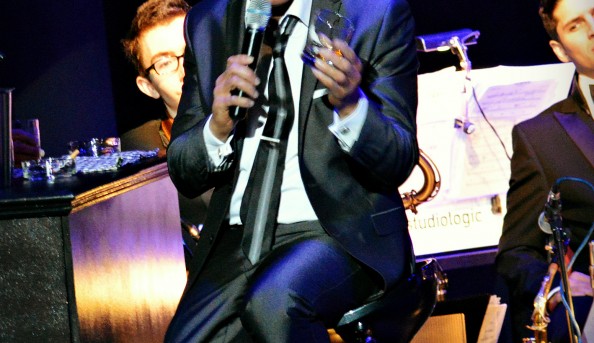