Opera. Puppet show. Now, put the two together … and add kids! Skitterbang Island is aimed at those aged three to eight years old. So, naturally, this puppet show is about as far away from traditional opera as you can get. This 45-minute production follows a young girl and her uncle who get shipwrecked and separated on an island where the young girl then meets a monster, Skitterbang, who welcomes her into his home and they find out something … the excitement of singing. This short puppet show is sung entirely by three actors who are also puppeteers. This puppet show at the Polka Theatre is here until August 16 and is one you can’t let the kids miss! 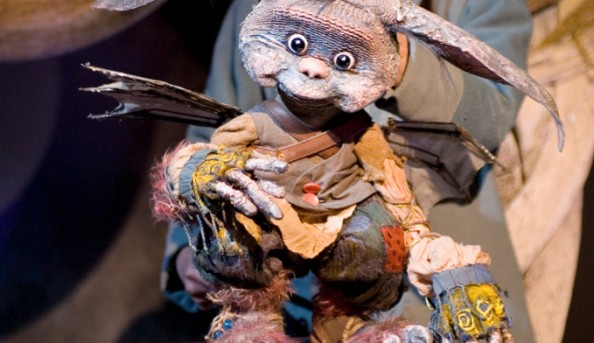 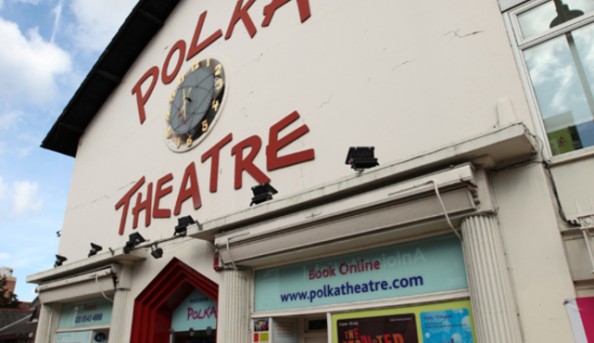 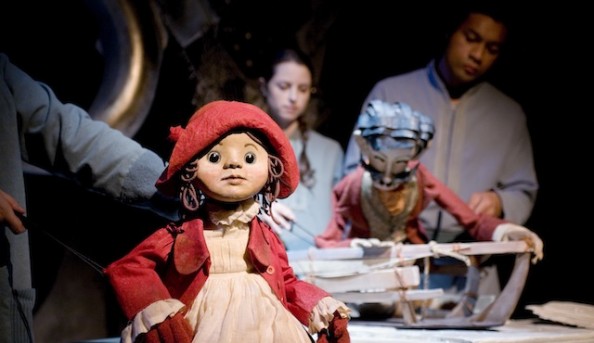