The Animal Farm holds their smashing Christmas Party on Thursday the 19th of December at The Miller, Southwark. So get your Christmassy state of mind ready and enter into the bar at 19:30 when the doors open. The first band, atmospheric Fourth and Folsom, start their set at 20:00 and the entry is naturally free of charge.

The Manic Shine
They are a local multi-influenced rock band with incredible guitar solos, time signature changes and additionally, a heart-pounding groove.
http://www.themanicshine.com

Beretta Suicide
A fearsome punk rock ‘n’ roll trio that has played with bands such as The Misfits and Zico Chain.
http://www.berettasuicide.co.uk

Point Inaudible
A psychedelic funk rock band from Basildon with funk, blues and grunge as their musical background.
https://www.facebook.com/PointInAudible

Want to know more about the artist management/record label, The Animal Farm? 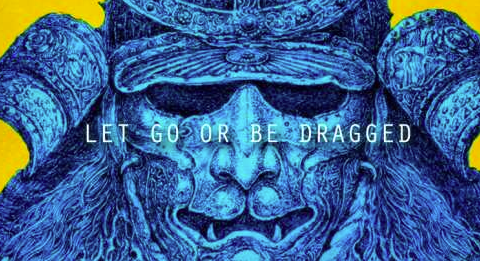 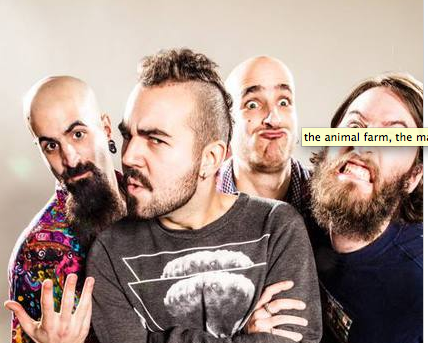