Bruce Devlin’s Sunday Roast is a mouthed watering chat fest like no other. Hosted by Scottish comedy sensation Bruce Devlin, his Sunday roast, will delight all your senses.

With comedy, insightful interviews, insider gossip and many exclusives on what the great and and the good are up to next!

Celebrity guests, an exciting new game show section with actual prizes, this will soon be THE only chat show to attended in London on the 1st Sunday of each month, come along for fun, gossip,and all heavily seasoned with Bruce Devlin’s famed citrus wit, this is an exciting new format, that will have you returning again and again!

Katherine Ryan
She has appeared on British panel shows Mock the Week, Never Mind the Buzzcocks, 8 out of 10 Cats, Sweat the Small Stuff, QI and Fake Reaction – http://www.katherineryan.co.uk/

Nick Ede
London’s it boy, friend to the stars and PR extraordinaire – http://nickede.co.uk/ 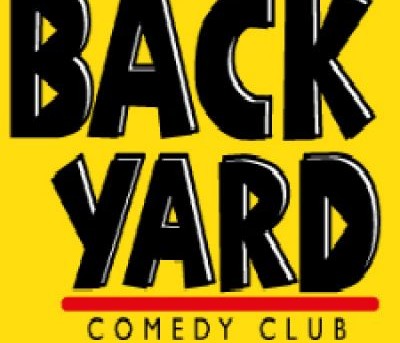