The Comedy Store has carved out a reputation that is unparalleled on the UK comedy circuit. In the 1980s it helped launch careers for stars like Rik Mayall, Adrian Edmonson, French & Saunders and Ben Elton. The best acts from all over the world come here, even after their star has launched brightly into the celebrity skies. The standard is always high, even with new acts. The Comedy Store is a great night out and located a stone-throw from London’s Leicester Square. 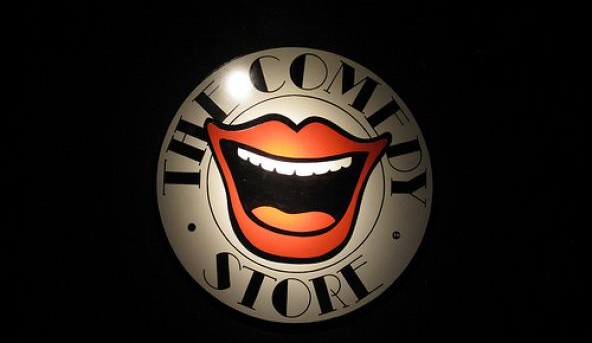 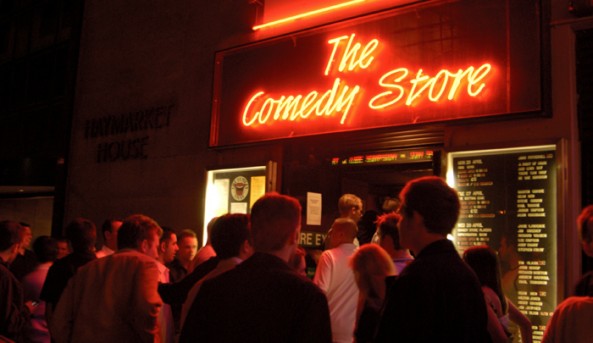