The Judas Kiss at the Duke of York’s Theatre

This play follows Oscar Wilde through his trials and tribulations as Bosie’s(Lord Alfred Douglas) lover. The play, first brought to the stage in 1998, was met with middling reviews from critics. Neil Armfield’s revival however, has had audiences and critics’ universal acclaim. Rupert Everett and Freddie Fox reprise their roles as Wilde and Bosie from their Hampstead shows, and Everett’s performance has been describes by some as his best work yet. Now at the Duke of York’s Theatre and running until April 2013, this play pays good tribute to Wilde’s life and struggles. 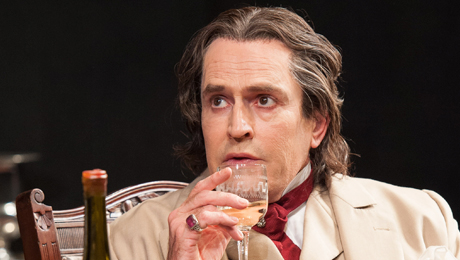 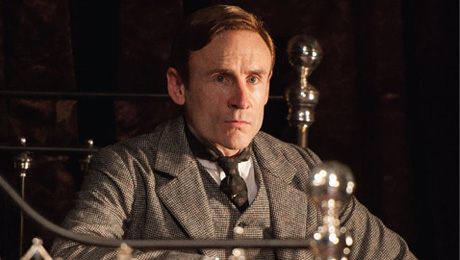 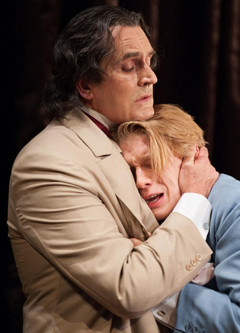 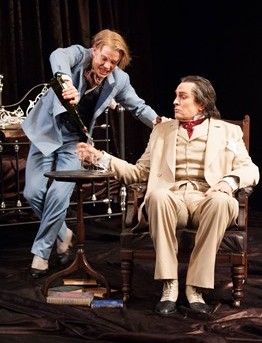 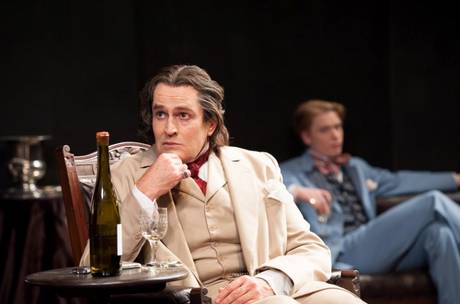