Hot on the heels of 5* reviews at Edinburgh Fringe, this brand new immersive comedy by the producers of Faulty Towers The Dining Experience returns to Covent Garden’s Kingsway Hall Hotel.

They may share the names of the world’s most famous couple, but this Will & Kate are far from royal! Their dream was for a small intimate wedding, but with everyone else planning exactly the opposite, the couple eloped. Now it’s the date of their original wedding day and they’re back for the big reception – the one that neither of them wanted in the first place. What could possibly go wrong??!! Join the party. It’s a roller-coaster journey full of fun, frolics and more than a few surprises.

The Wedding Reception is a new show by the producers of Faulty Towers The Dining Experience that features four actors in nine roles as well as a 3-course meal. At its world première at Brighton Fringe and subsequent dates in London, it won the kind of notices every show dreams of. That same success was repeated at Edinburgh Fringe. These latest London dates precede further touring in the UK and Australia. 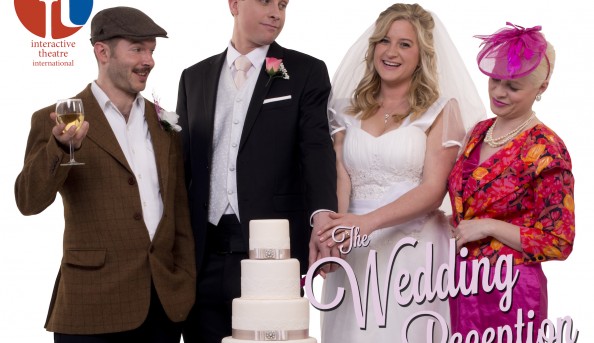 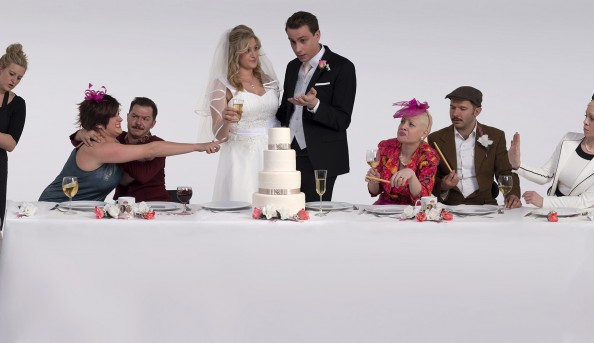 Send Message to The Wedding Reception