For one night only, on 1st December, London’s Vaudeville Theatre will play host to a sensational evening of top class stand up comedy. Compered by Russell Kane, the night will showcase the stand out comedy talents of including Nish Kumar, Zoe Lyons, Louisa Omielan as well as The Reverend Obadiah Steppenwolfe lll and 2014 Fosters Newcomer Award nominee Dane Baptiste. With more names to be confirmed, audiences can look forward to a wealth of faces as seen on Mock The Week, Sweat The Small Stuff, Michael McIntyre’s Comedy Roadshow and Dave’s One Night Stand. In this rare chance to see some of the most exciting new stand ups perform alongside television’s most recognisable faces, it’s sure to be an instant cure to winter blues. This comedy extravaganza is not to be missed and an absolute must for comedy fans across the Capital. 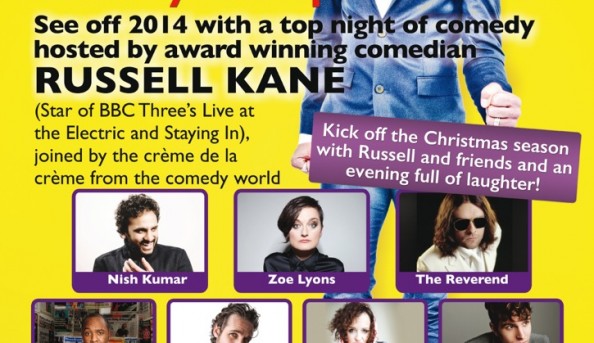 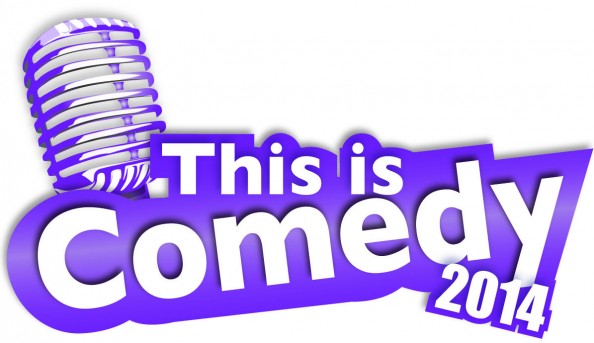