The Tower of London is a historic castle founded towards the end of 1066 as part of the Norman conquest of England. The castle was used as a prison since around 1100, though early in its history it served as a royal palace. It famously houses the Crown Jewels of the United Kingdom.

Today the Tower of London is one of the country’s most popular tourist attractions and is protected as a World Heritage Site. 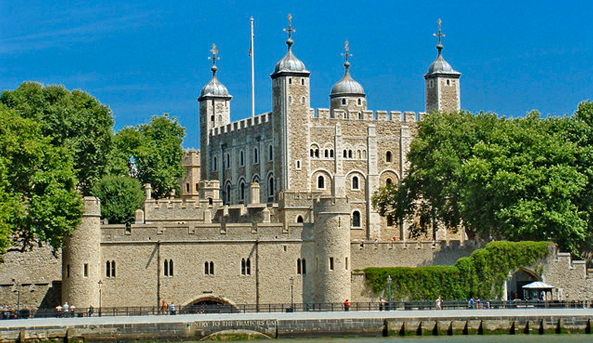 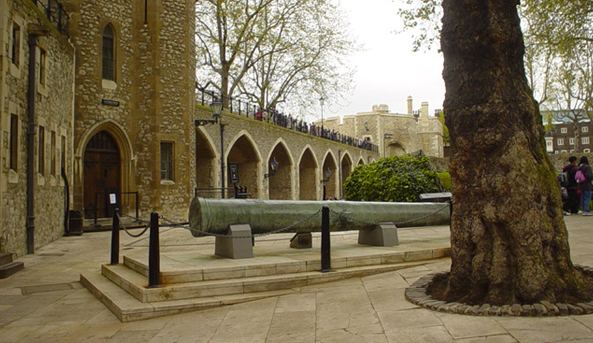 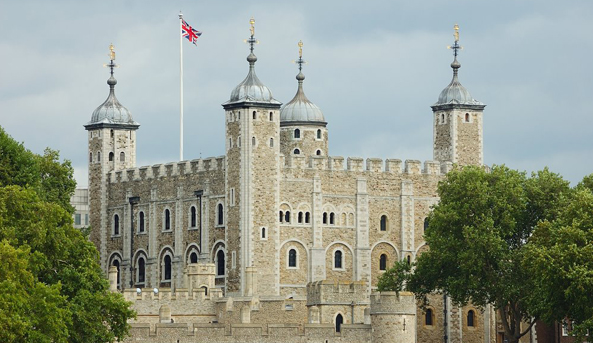 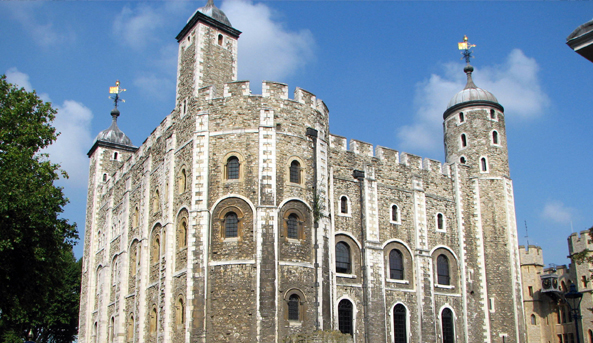 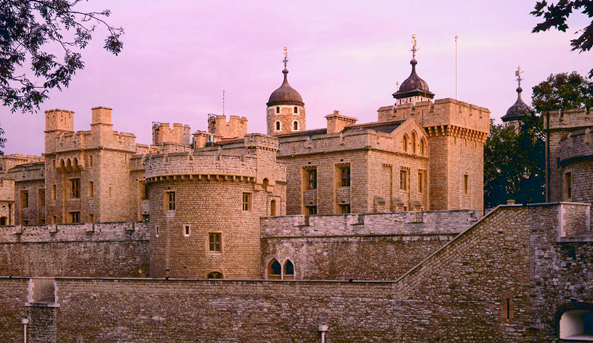 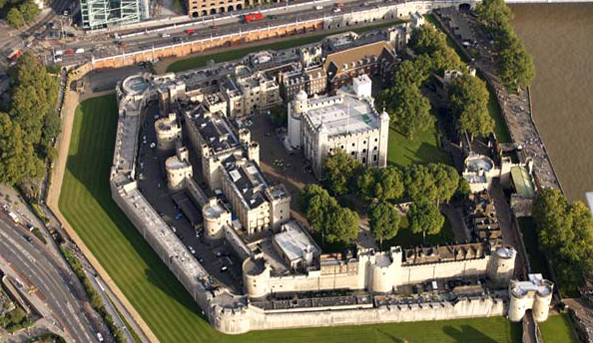 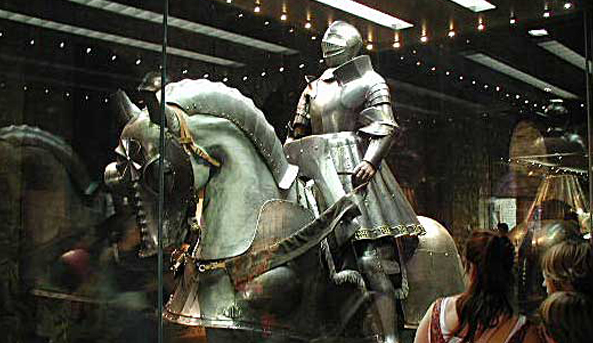 Send Message to Tower of London