Trafalgar Square is famous for several things; pigeons, protests, galleries, fountains and 52 meter high Nelson’s Column. The Column is the centre of Trafalgar Square and commemorates the victory of the British navy at the Battle of Trafalgar, where Admiral Lord Nelson defeated Napoleon. There are four plinths located on the four corners of the square. Three of them are topped with military statues, but the Fourth Plinth in front of the National Gallery is now an art installation area. Admiralty Arch stands in the southwest of the square and is the entrance to the Mall, which leads to Buckingham Palace. The triple-arched stone is an incredible sight to behold, designed by Aston Webb in honour of Queen Victoria in 1910. 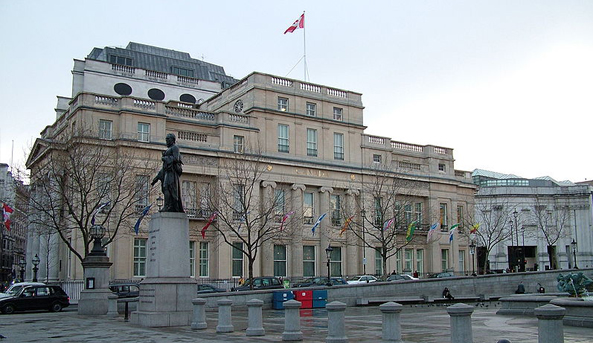 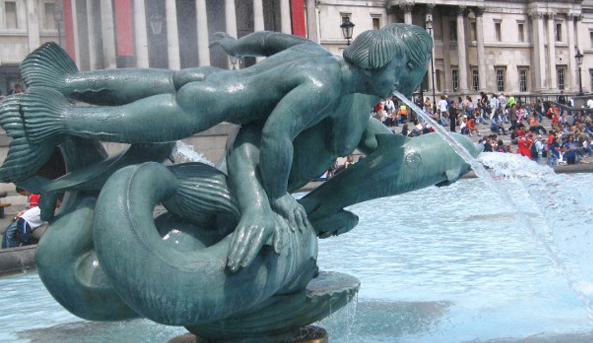 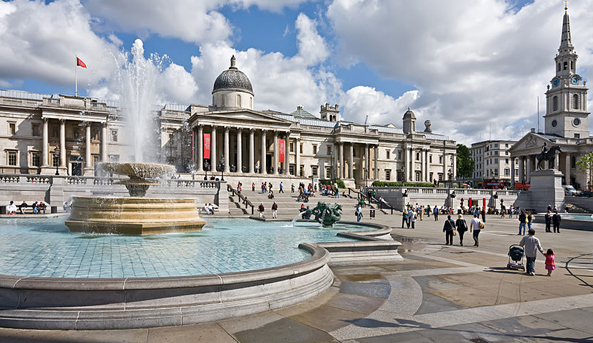 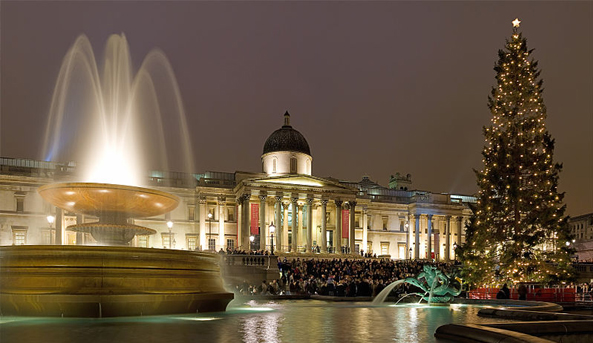 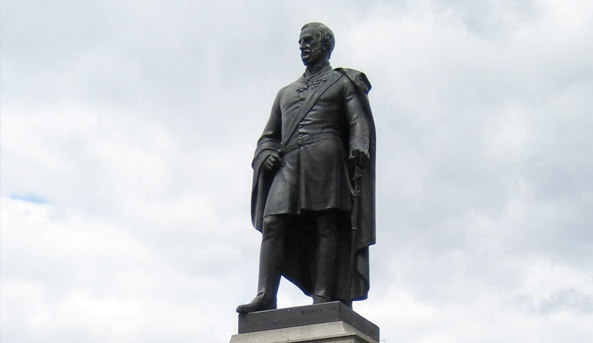 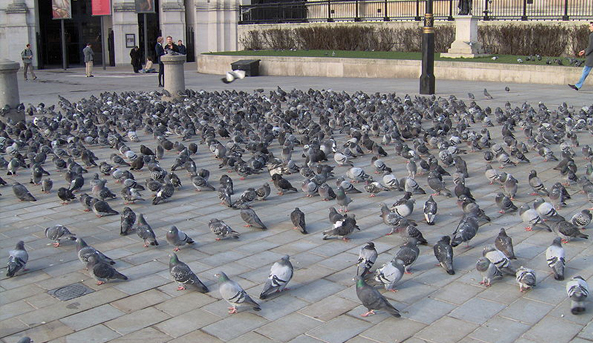 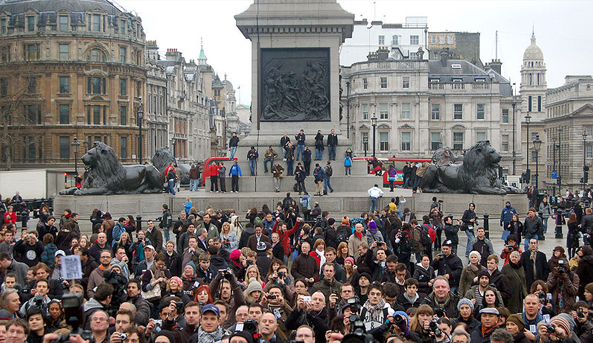 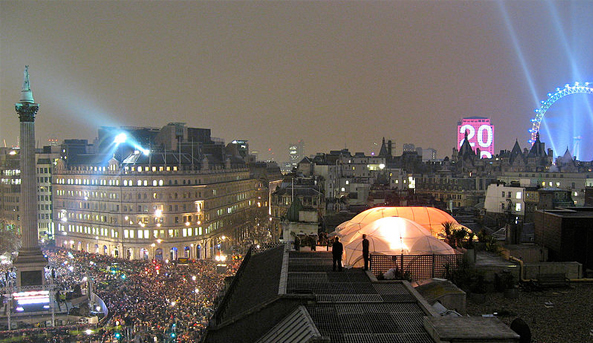