The home of England rugby, Twickenham Stadium is the largest rugby union venue in the world, seating an impressive 82,000 spectators. The first game was played here in 1909 between local teams Harlequins and Richmond. Stadium tours are available, there is a shop and the venue also hosts music acts such as U2, R.E.M, Bon Jovi and The Rolling Stones. 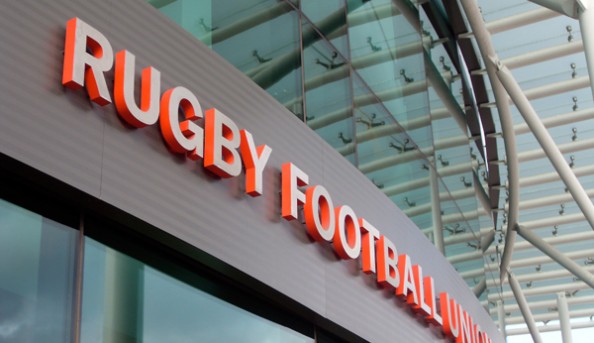 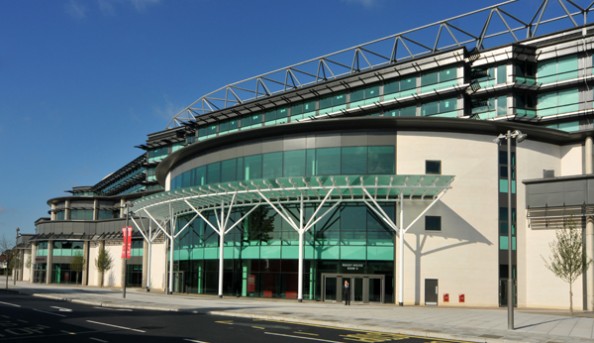 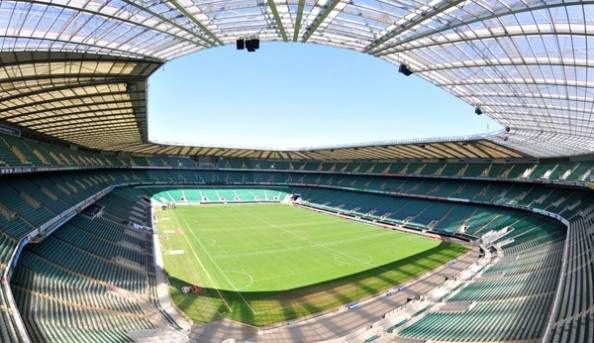 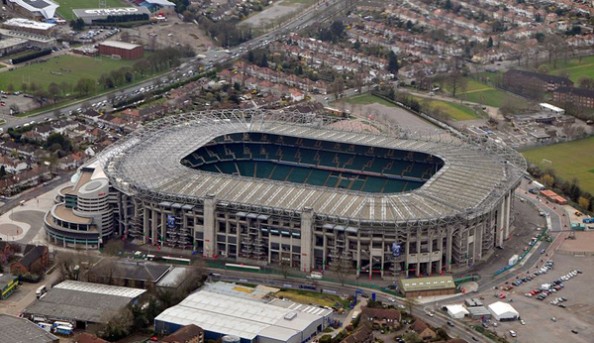 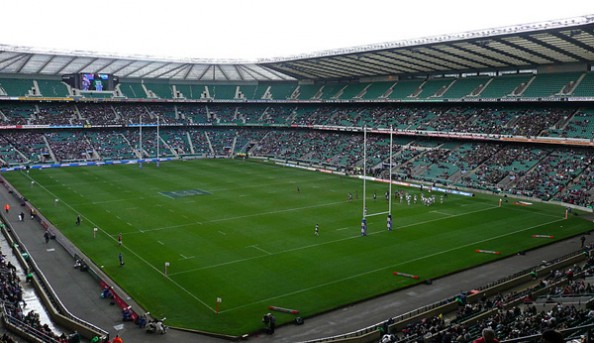