Pharmacist Sir Henry Wellcome liked collecting objects relating to the medical profession and other oddities. By the end of his life he had over 125,000 medical items in his collection, and over one million curiosities in total. His aim was to create a museum of Man, but instead of that rather lofty goal we have the Wellcome Collection, and it is fascinating.

Containing items ranging from Napoleon’s toothbrush to George III’s hair to Japanese sex aids, the collecting is both astounding and profoundly interesting. Wellcome’s collection truly is huge, but the gallery also displays modern art and holds events based on themes that Wellcome was interested in, for example the question of what makes a good death? As the museum itself states, it is ‘a free destination for the incurably curious’, and you’ll find it fascinating. 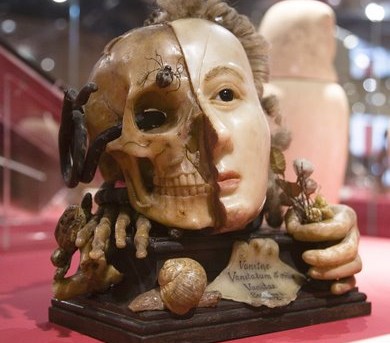 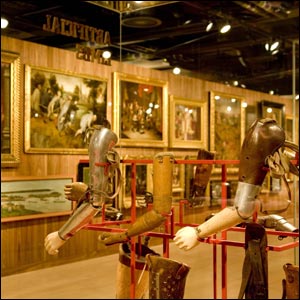 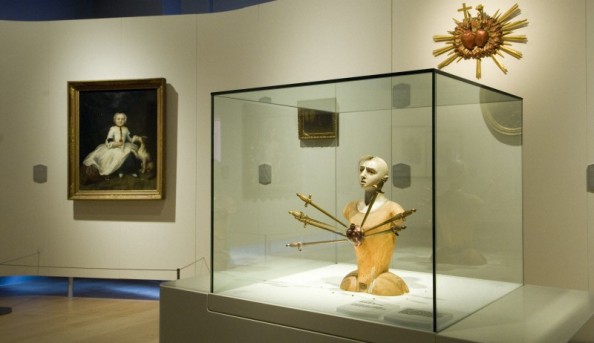 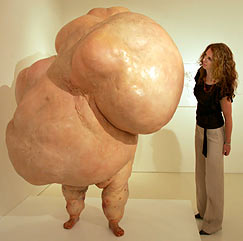 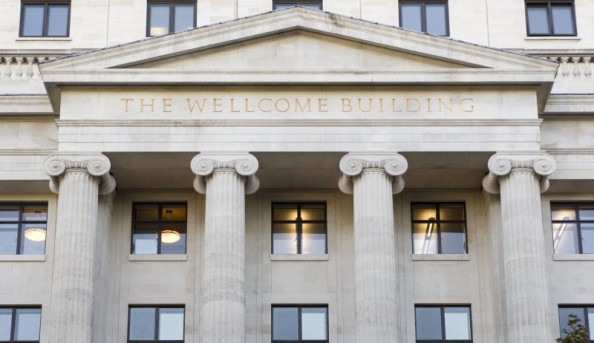 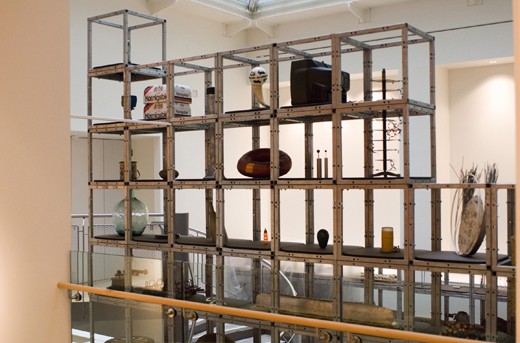